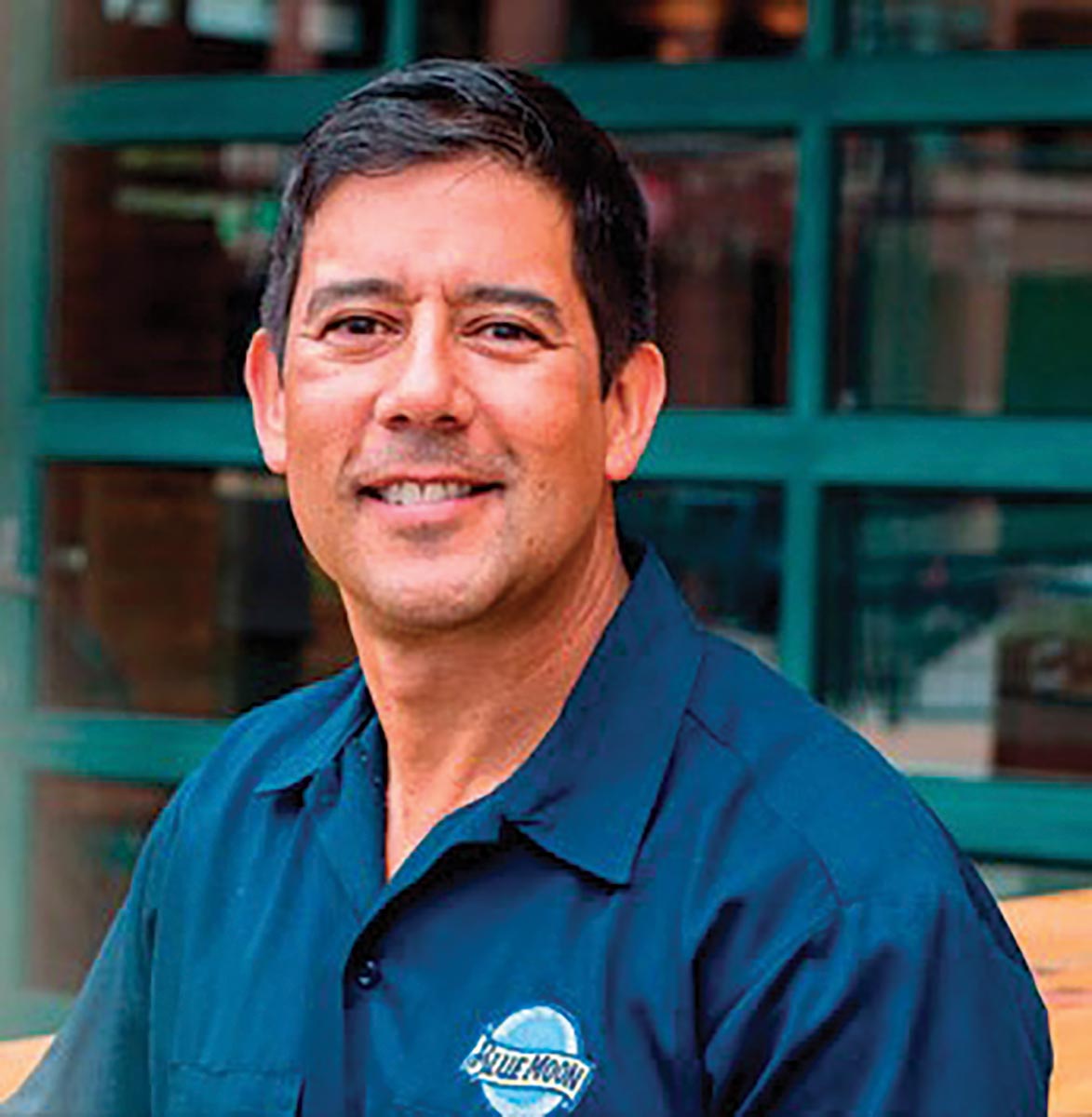 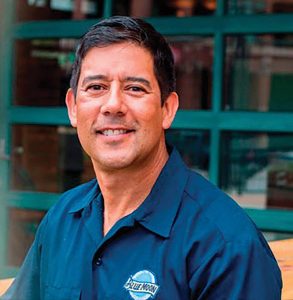 MillerCoors announced that Blue Moon Founder Keith Villa retired from his role with the company on January 5, 2018. Villa served as Head Brewmaster and Global Brand Ambassador and created the recipe for flagship Blue Moon Belgian White in 1995. Villa has said the beer was inspired by his time in Belgium where he earned a PhD in brewing from the University of Brussels. “While I am stepping away and retiring from MillerCoors, this company will forever hold a special place in my heart,” Villa said in a news statement. “Over the last 20 years, I have witnessed the growth of Blue Moon from a local beer that we developed at the SandLot to a brand that is sold around the world.”