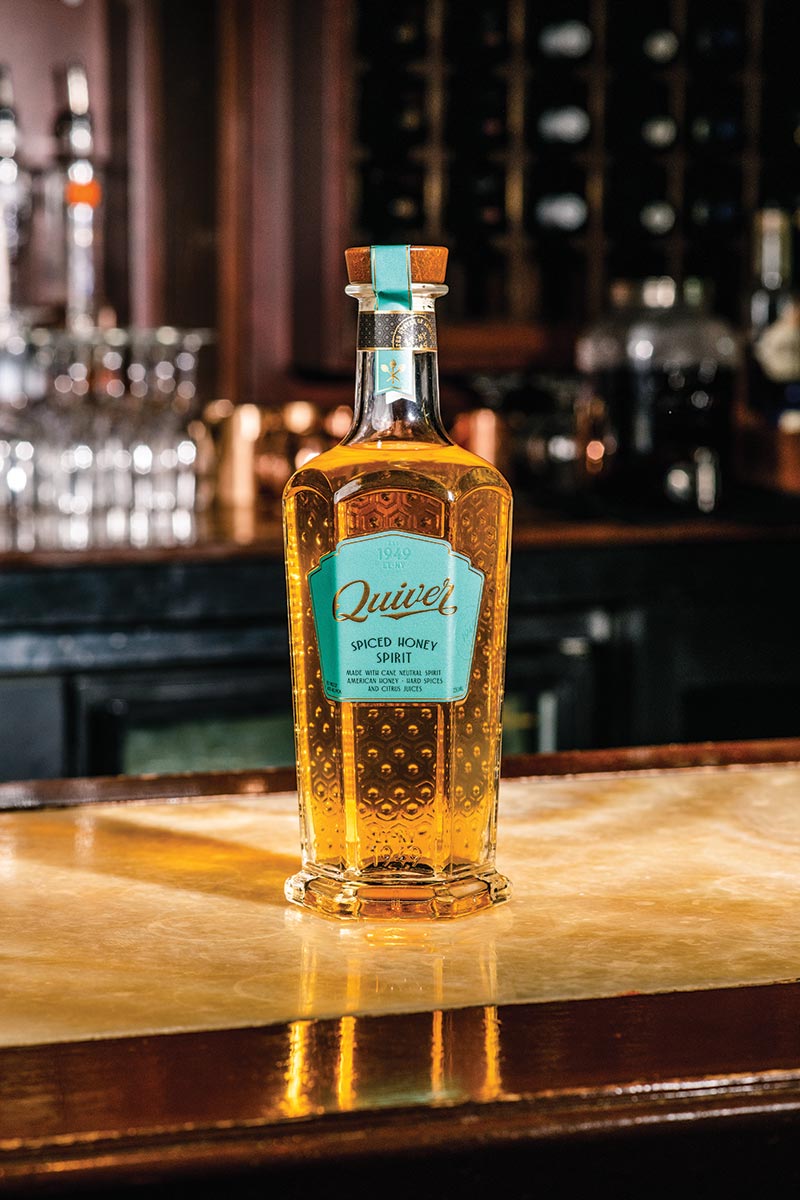 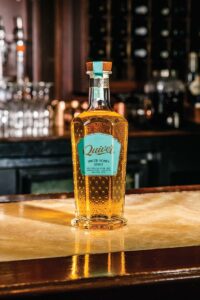 Quiver Spiced Honey Spirit is made using only whole spices, wildflower honey and pure-grain neutral alcohol. “The Nenortas family is proud to bring a coveted family recipe, that came ashore in 1949 with our Lithuanian grandparents, to the American market to be enjoyed by all,” said Co-founder Tomas Nenortas.

Quiver Spiced Honey Spirit, a Connecticut-founded krupnikas brand, launched statewide distribution with Brescome Barton in October. Krupnikas is a spiced honey spirit, which hails from Lithuania. It is believed the recipe was first created by Benedictine monks at the Nesvyzius Monastery in the 16th-century Grand Duchy and became popular among Lithuanian nobility. Quiver Spiced Honey Spirit builds on this long tradition in its contemporary form, founded by brothers Ed and Tomas Nenortas, whose recipe is rooted in their Lithuanian-American family history. Their grandparents shared homemade recipes, which used only natural ingredients and a “mysterious array” of earthy spices. Quiver Spiced Honey Spirit offers a complex flavor and is smooth enough to sip on its own, offering sweet honey flavors that build up to a “warm spicy Quivering finish.” It can also be showcased in cocktails that highlight its spices and flavors. Quiver’s future home is set to be located at East Hartford’s historic Burnside Paper Mill on the Hockanum River Falls, which Tomas Nenortas said will be transformed into Moxi on the Rocks, America’s first hydro-powered tasting room featuring Connecticut-made beverages. Quiver Spiced Honey Spirit is currently made at Central CT Distillers in East Hartford.