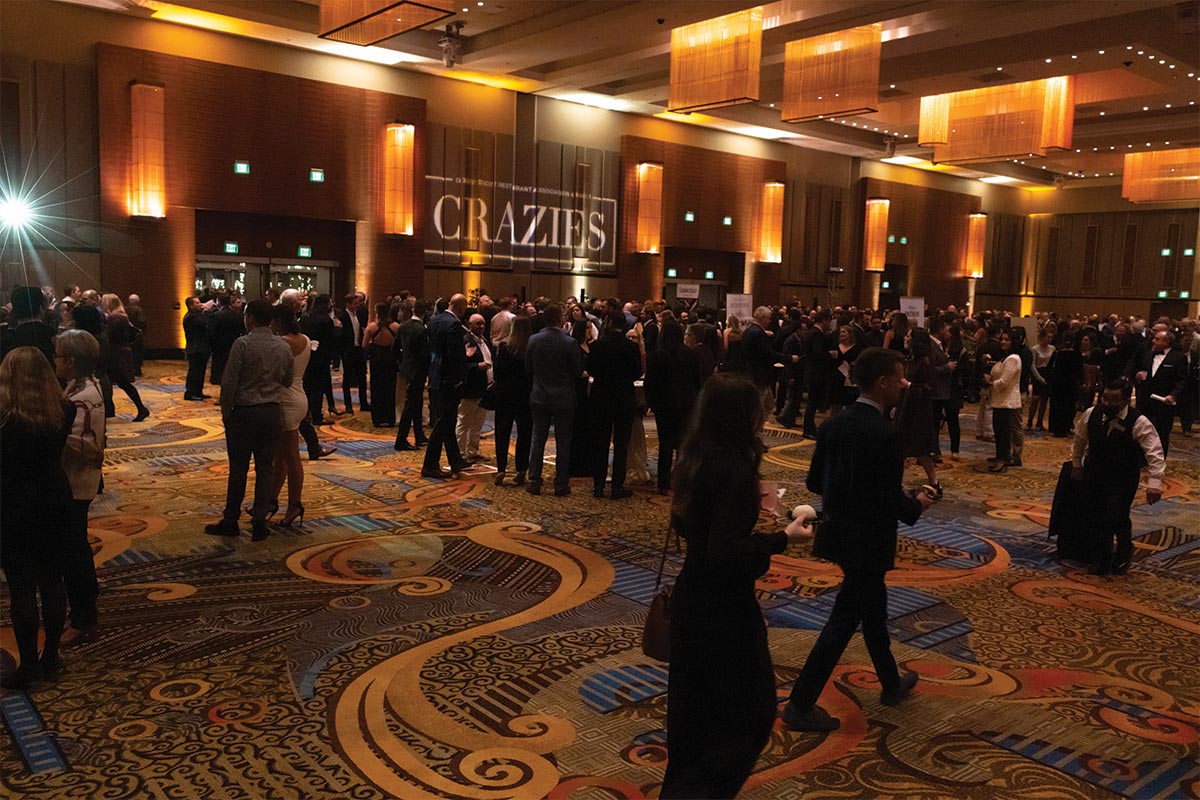 The Connecticut Restaurant Association’s CRAzies Awards Gala 2021 made a triumphant return on Dec. 6, 2021 after its 2020 COVID-19-postponed absence. Hosted for approximately 1,100 guests at Foxwoods Resort Casino, the statewide awards event celebrated the industry and its maneuvering through seemingly insurmountable challenges brought on by the pandemic, as well as recognizing the “best of the best” in the restaurant and food service industry. Presented by Sysco and powered by Go Nation, 17 awards were given, including Chef of the Year, Restaurant of the Year, Bartender of the Year and Vendor of the Year and honors to the Hospitality Hall of Fame inductees, with special guests and speakers including Gov. Ned Lamont. “Our third annual CRAzies Awards Gala was a huge success for our association, marking an important and emotional milestone for our industry as we continue to recover from nearly two years of a global pandemic,” said Connecticut Restaurant Association President & CEO Scott Dolch. “There is still a great deal of work ahead to return our industry to full strength, making it once again the powerful economic engine that has historically accounted for nearly 10 percent of all jobs in Connecticut. The CRAzies once again showcased the exceptional talents our industry has to offer, and we look forward to building on this success each and every year as we encourage everyone in hospitality to take part in this annual celebration.” A full list of sponsors and nominees can be found at ctrestaurant.org. 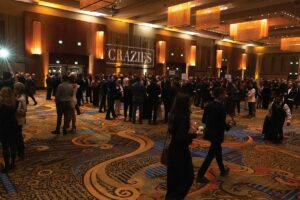 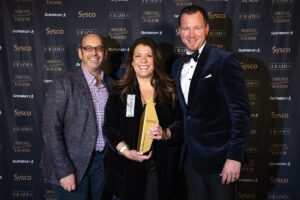 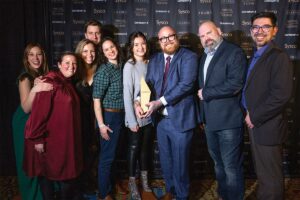 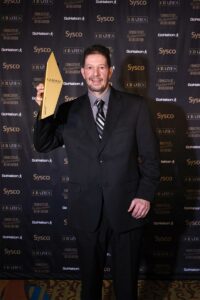 CT Hospitality Hall of Fame, presented by GoNation: Louis’ Lunch, New Haven, credited for creating hamburgers and serving them since 1900. 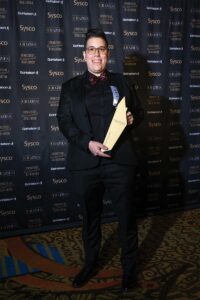 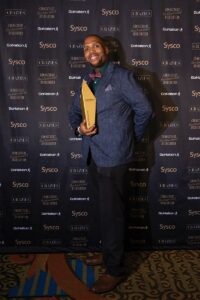 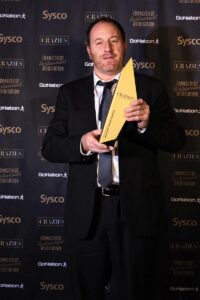 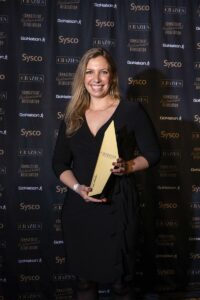 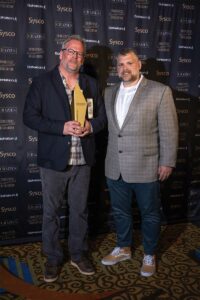 Restaurateur of the Year, presented by Datapay: Bill Taibe, of For The Food Restaurant Group, which owns The Whelk, Don Memo and Kawa Ni in Westport and The Norwalk Art Space Café, with brother, Jeff Taibe. 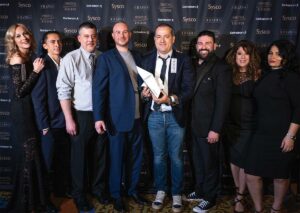 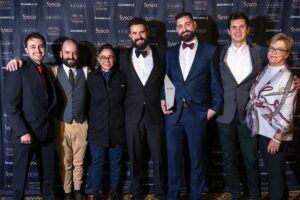 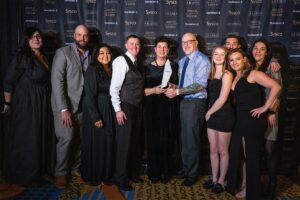 West Region Restaurant of the Year, presented by Sysco: @ The Corner, Litchfield. 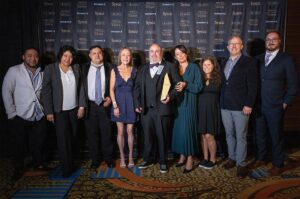 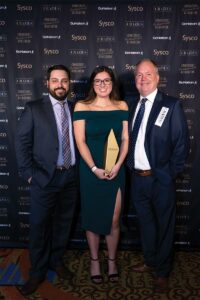 Vendor of the Year, presented by Brown-Forman: ClarkHirth. 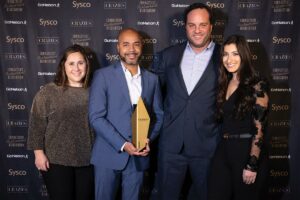 Vendor of the Year, presented by Brown-Forman: FordHarrison. 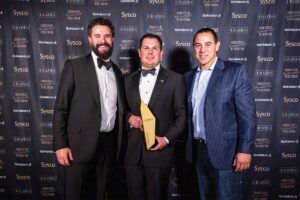 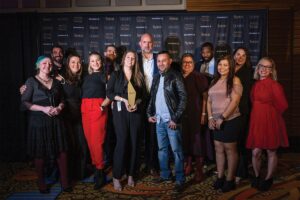 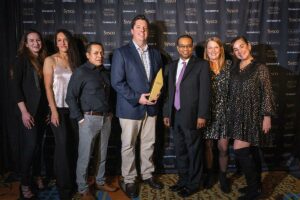 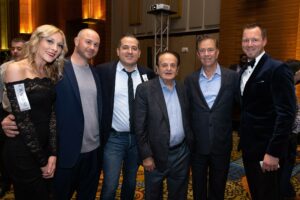