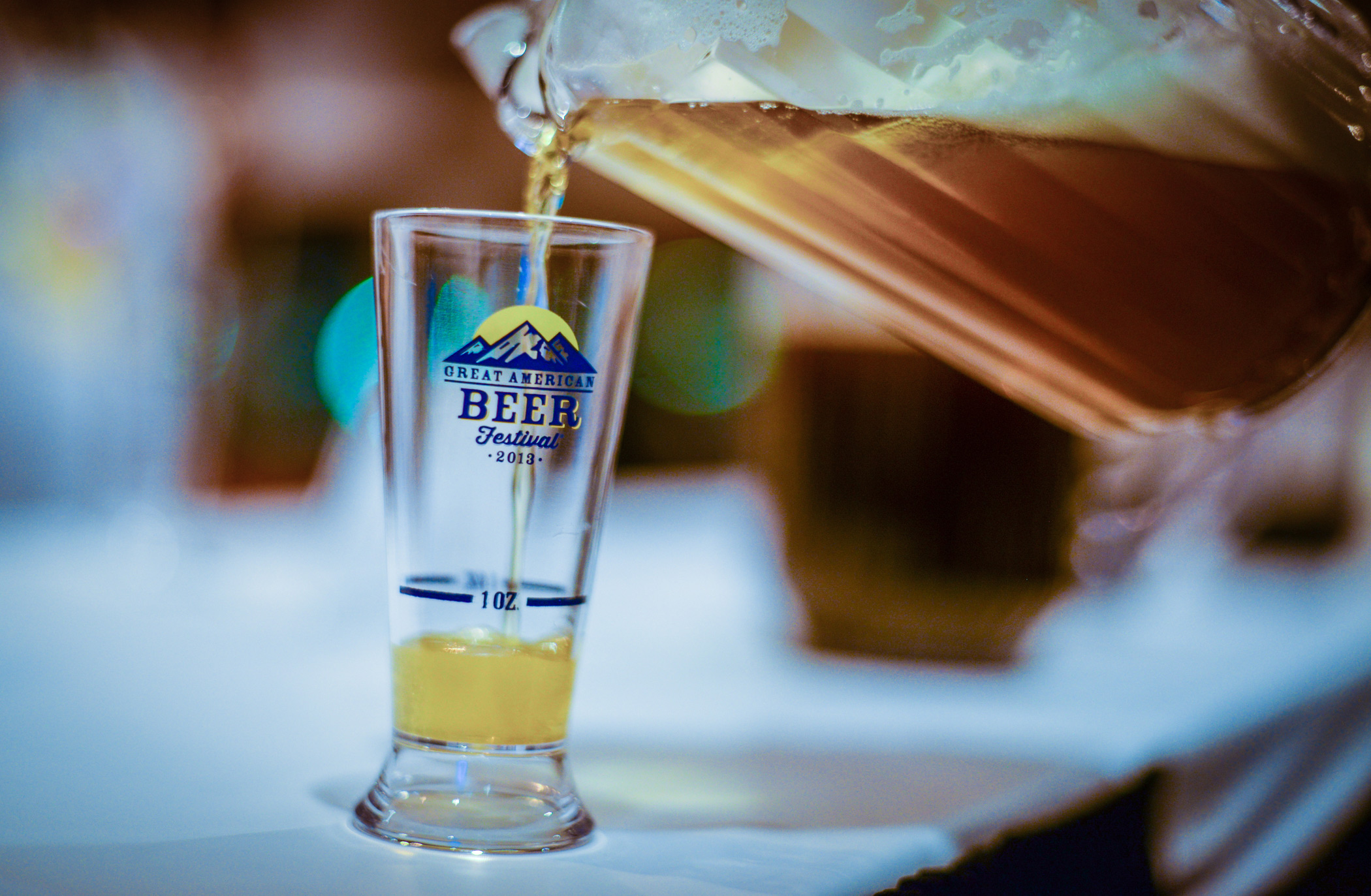 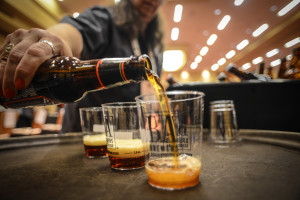 Photos courtesy of the Brewers Association.

The 2013 Great American Beer Festival (GABF) competition awarded 252 medals to some of the best commercial breweries in the United States, including GABF Pro-Am medals. Presented by the Brewers Association, GABF is the largest commercial beer competition in the world and a symbol of brewing excellence. In its 27th year, the 2013 competition surpassed all previous participation records, setting the bar high.

To accommodate growth, this year’s GABF competition saw its biggest panel of judges in 2093, with 201 beer experts from 11 countries evaluating 4,809 entries, with assistance from more than 130 competition volunteers.