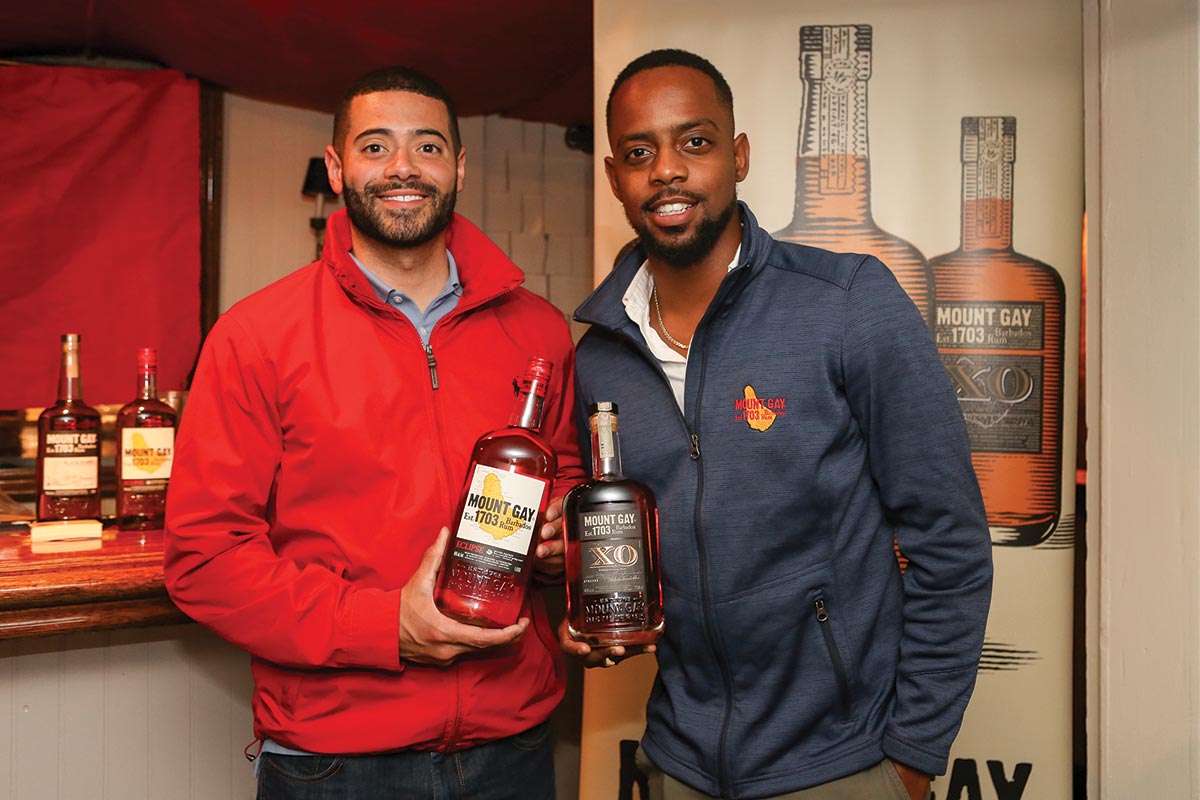 With the Volvo Ocean Race sailing into town and thousands of visitors dropping anchor, several sponsors showcased their brands through the second and third weeks of May. Volvo Ocean Race Village sponsor Mount Gay Rum was featured at a reception at the Clarke Cooke House on Bannister’s Wharf on May 17, where Darrio Prescod, Global Brand Ambassador, Mount Gay Rum was a guest. Produced by Mount Gay Distilleries Ltd. of Barbados, the easternmost island of the West Indies, the company dates back to 1703 and is touted as the world’s oldest commercial rum distillery. Bar staff provided themed specialty cocktails and brand education for guests among other highlights. 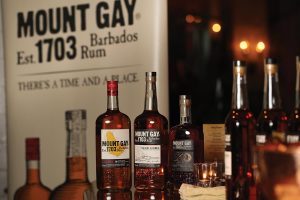 The full lineup of Mount Gay Rum, sponsor of the Volvo Ocean Race events in Newport throughout May. 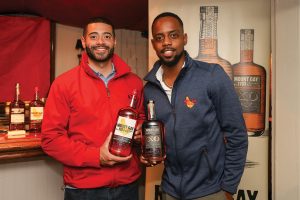 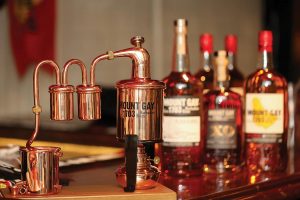 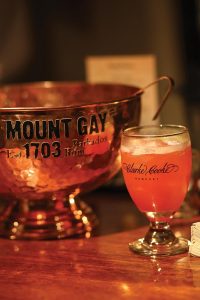 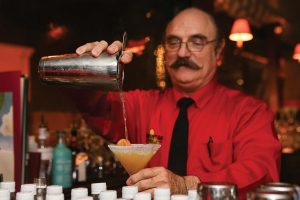 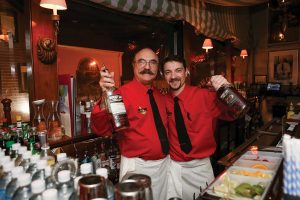 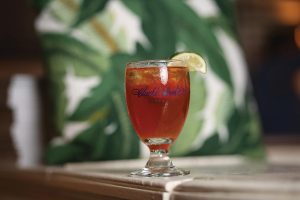 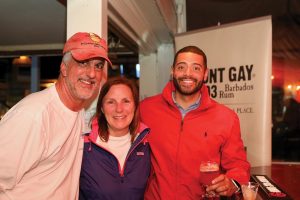 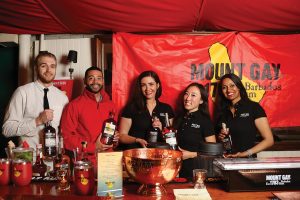