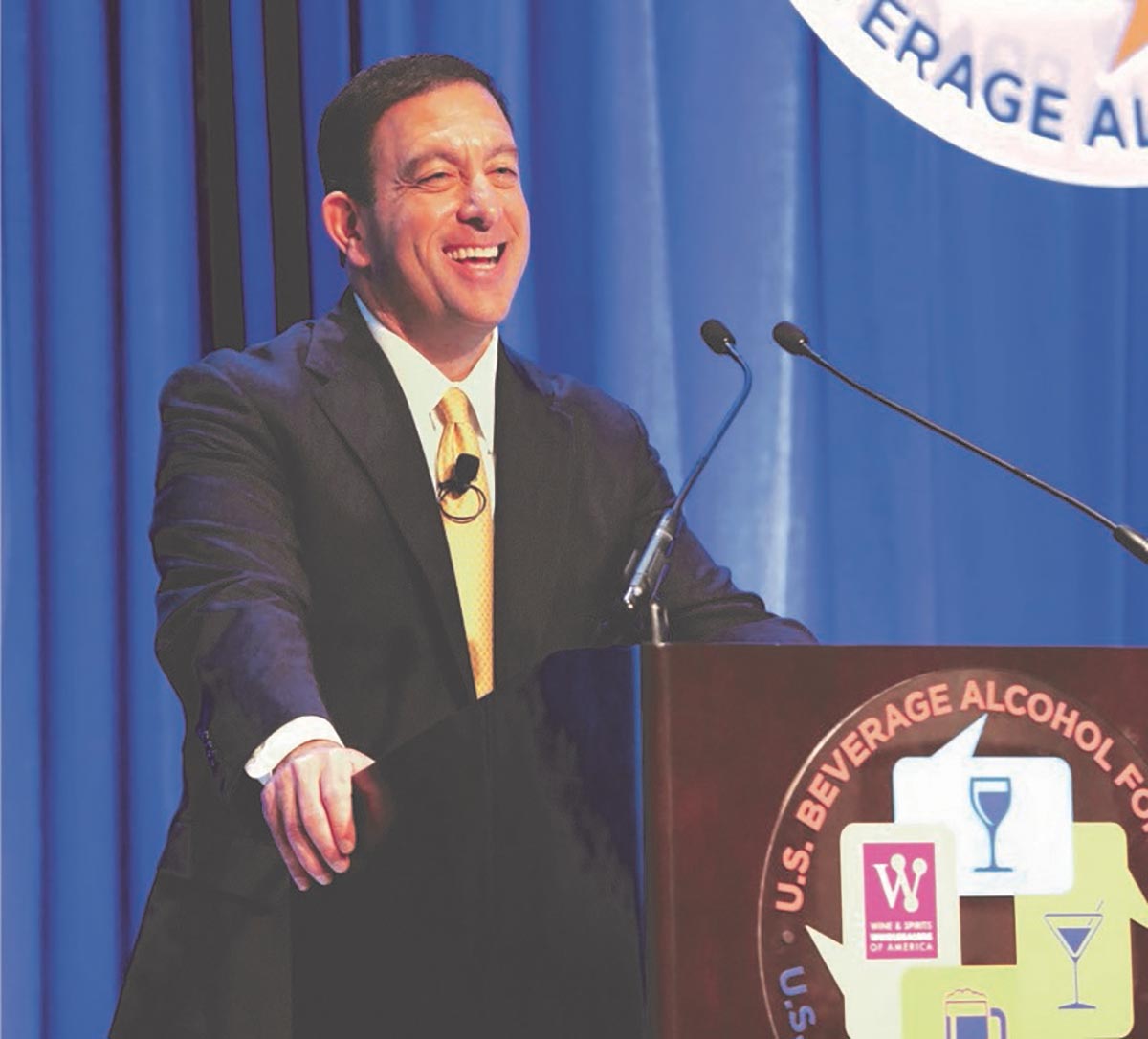 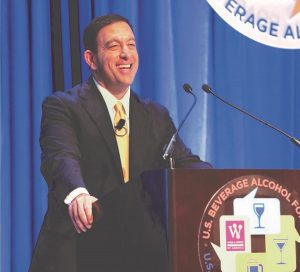 Wine & Spirits Wholesalers of America (WSWA) President and CEO Craig Wolf announced in January that he will depart the organization at the end of June, capping an 18-year run at the association. “It has been an honor and a privilege to work within the beverage alcohol industry in general and in the wholesale tier in particular. In so many ways, distributors represent the American dream — family businesses, grown over time through hard work, passed on to the next generation, yet always at the forefront of technology, innovation and continuing to responsibly deliver the variety and choice that makes the American market the envy of the world,” Wolf said. WSWA’s Executive Committee has begun a nationwide search for a successor.