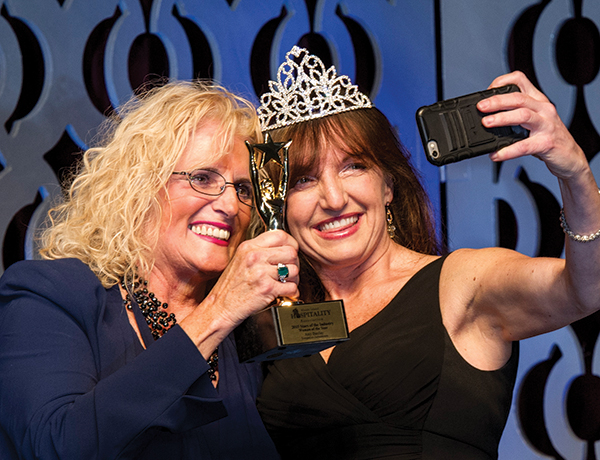 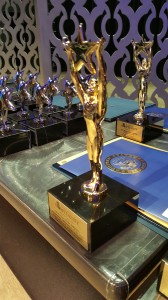 The annual “Stars of the Industry” awards ceremony was held on December 2, 2015 at Twin River Casino for more than 595 guests. Created more than 25 years ago and hosted by the RI Hospitality Association (RIHA) and RI Hospitality Education Foundation, the event recognizes a range of professions and personalities within the restaurant and hospitality industries.

A cocktail reception and exhibition hour preceded the main awards dinner event, which was kicked off by a performance by the dance troupe Fountain Street Creative. Rhode Island native and Billboard “Top Country Album” chart topper and singer Billy Gilman was a special award recipient, who feted guests with two songs as part of the event’s many highlights.

“This year’s event was one of the most exciting and well-attended to date. Billy Gilman’s performance was fantastic and really lent to the festive atmosphere as we celebrated so many incredible and deserving stars in our industry,” said Dale Venturini, CEO and President of RI Hospitality Association.

Rhode Island’s First Gentlemen, Andy Moffit, was presented with the Hospitality Ambassador of the Year award for his innovative “do over” concept after repeated snows hobbled prime winter holiday business for many venues, as well his other efforts in the state including promoting charitable causes.

More than 80 award recipients were nominated by their bosses, co-workers and customers from over 20 categories, with two to three nominations per category. Winners were voted for by the public and elected officials of the RIHA board. A complete list of award recipients can be found at www.rihospitality.org. 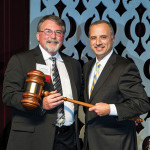 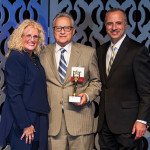 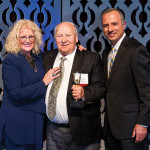 The RI Hospitality Association Lifetime Achievement Award went to Roger Payette of Kay’s Restaurant, who has spent nearly 50 years as general manager of the Woonsocket eatery. 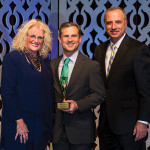 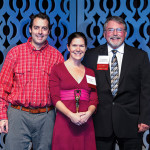 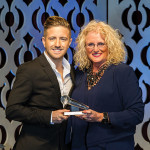 The RI Hospitality Association created a brand new award for 2015, the Rhode Island Country Music Icon Award. The honor was given to Rhode Island native Billy Gilman, award-winning artist, whose debut album went double-platinum in the United States. Gilman holds the record for being the youngest singer to ever reach #1 on the Billboard Top Country Album charts. 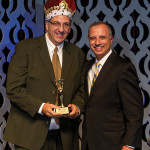 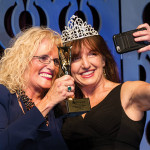 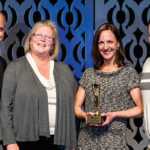 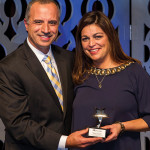 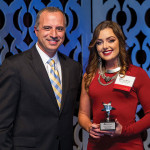 The RI Hospitality Association’s 2015 Bartenders of the Year included: Stephanie Merola of Andino’s. 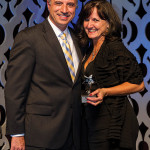 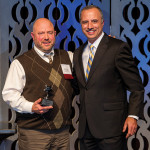 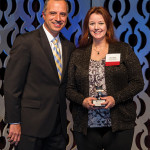 The RI Hospitality Association’s 2015 Bartenders of the Year included:Tracey Allred of Hampton Inn and Suites Providence/Warwick. 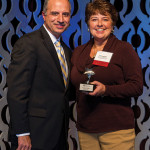 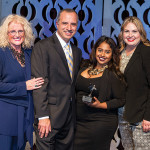 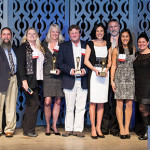