2017 California Wine Sales Figures Are In 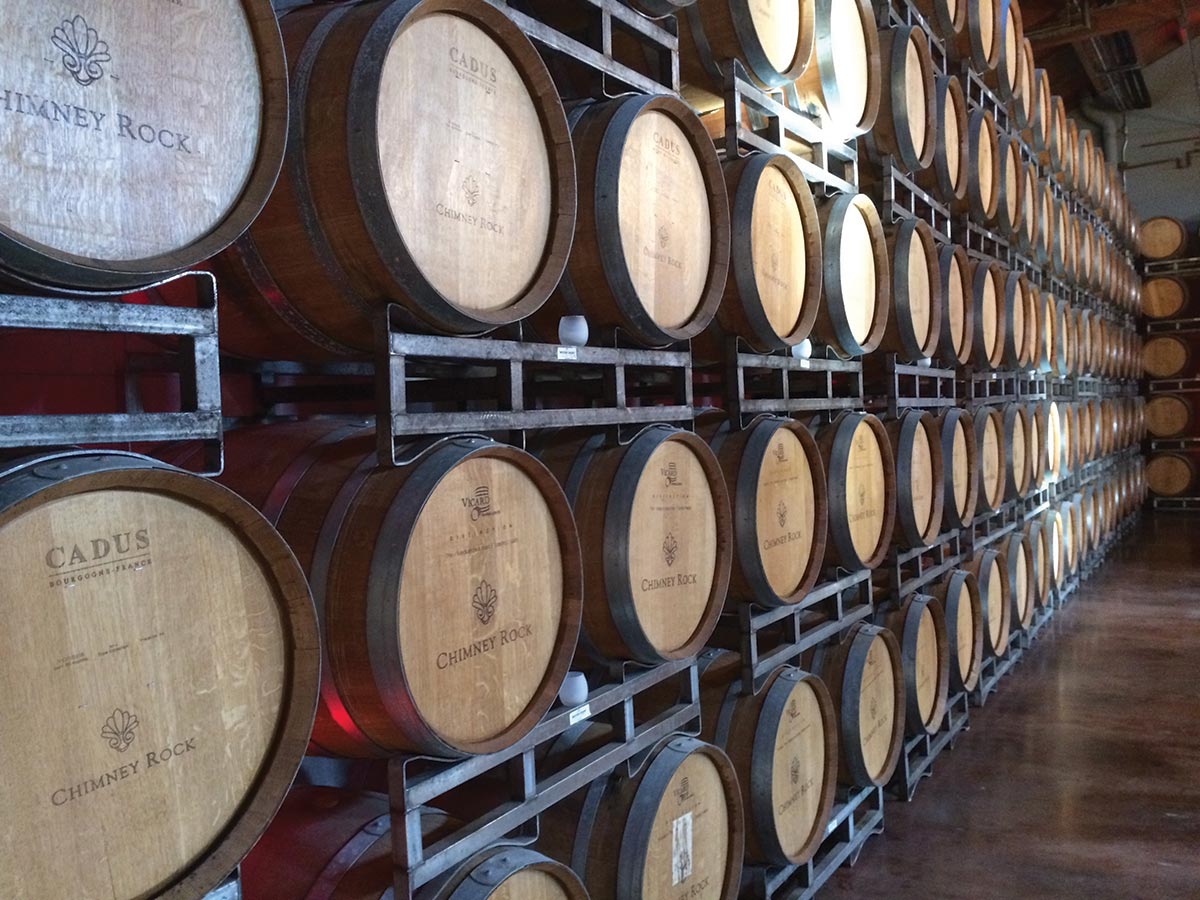 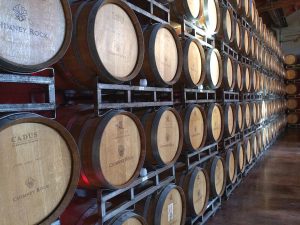 California wine shipments within the U.S. reached an estimated retail value of $35.2 billion in 2017, up 3% from the previous year, according to the Wine Institute. The state shipped 241 million nine-liter cases in the U.S. in 2017, up 1%. California wine sales to all markets, including shipments to the U.S. and exports worldwide, were 278 million cases in 2017. While per capita consumption has been flat over the last decade, wine sales have grown in line with the legal drinking age population, which increased roughly 10 percent over the same time period.