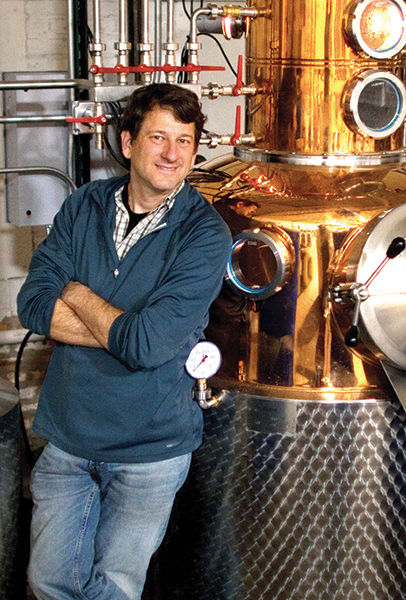 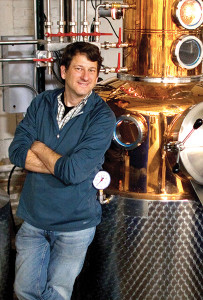 The American Craft Spirit Association (ACSA) has appointed Paul Hletko, the founder of FEW Spirits, as the President of the Board of Directors. Hletko replaces Thomas Mooney, who has served as the organization’s president since 2014. Hletko has been on the ACSA board of directors since 2013. Along with Hletko’s appointment, Dan Garrison, of Garrison Brothers Distillery in Texas, will serve as Vice President of the ACSA board. Steve Johnson of Vermont Spirits will continue to serve as Secretary and Treasurer.