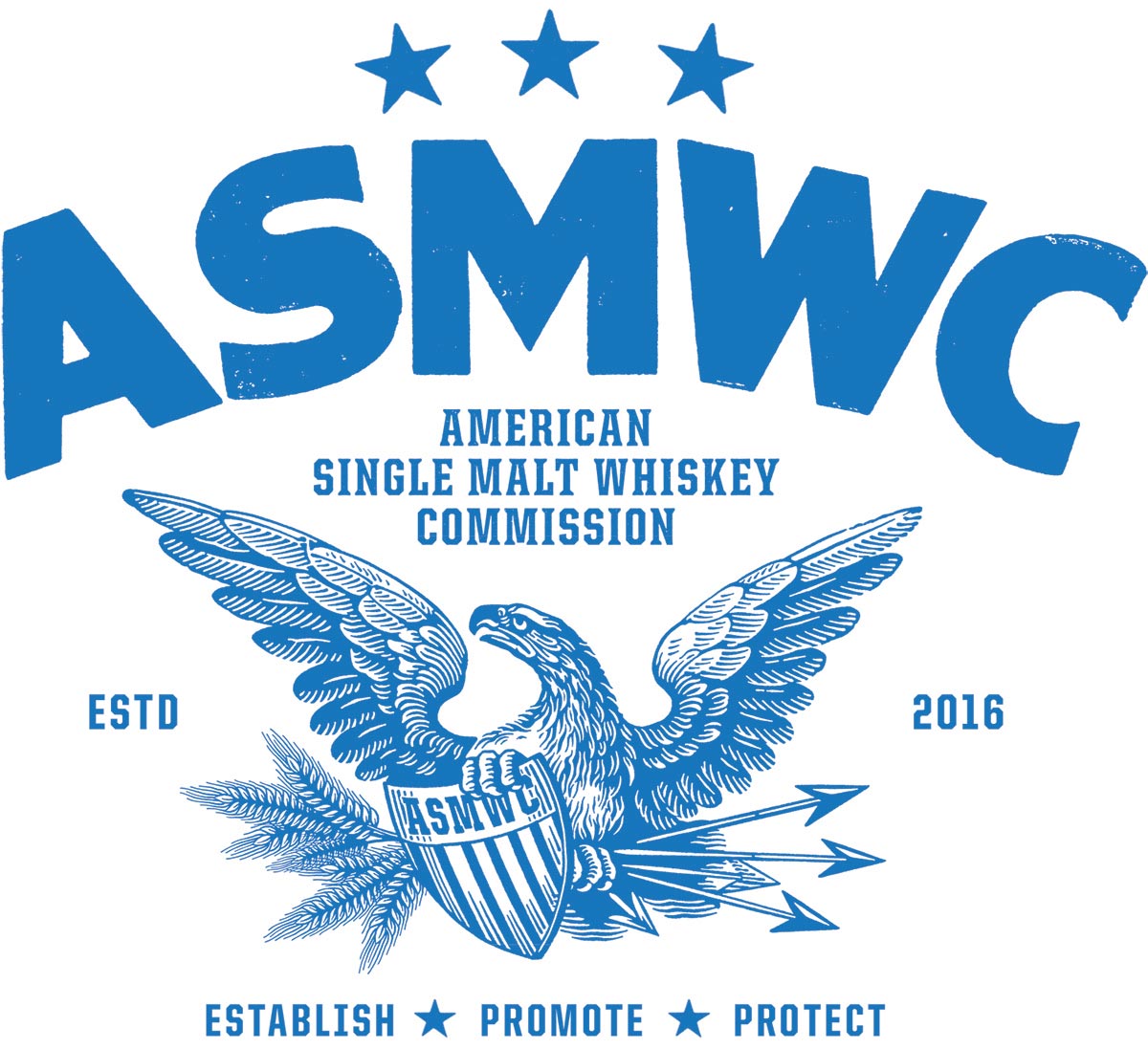 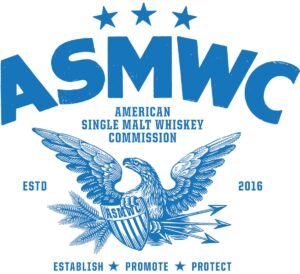 The Distilled Spirits Council, members of the American Single Malt Whiskey Commission and the Virginia Distillery Company together are among advocates celebrating a new ruling from the Alcohol and Tobacco Tax and Trade Bureau announced August 1 to formally define American Single Malt whisky, after a 60-day public comment period. The rule, first, recognizes the category on its own, a long-awaited move touted by domestic spirits makers, and second, ensures its definition. Any labeled American Single Malt must be made from 100% malted barley, mashed, distilled and matured in one distillery, produced entirely in the U.S., distilled to a proof not exceeding 160, matured in oak casks not exceeding 700 liters and bottled at a minimum of 40% ABV. Producers say the designation will accelerate U.S. Trade Association efforts for American Single Malts to be recognized as a category by other countries and expect growth in both export as well as competitors.