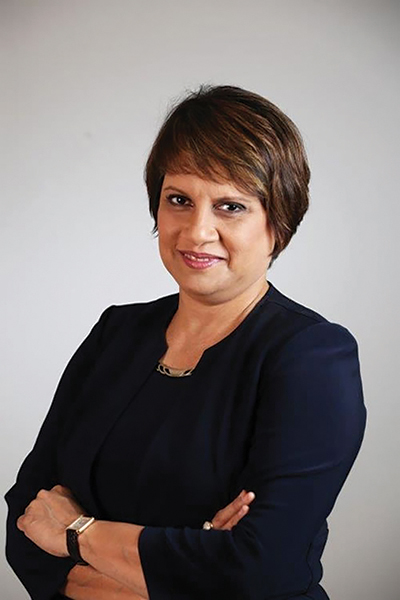 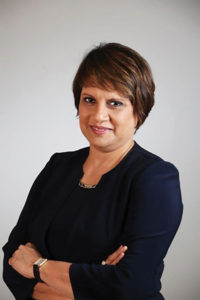 Angostura Holdings Limited named Genevieve Jodhan as Chief Executive Officer; she has been acting in this position since September 2016. Jodhan previously served as the Executive Manager to the International Sales and Marketing division. She is now the first woman to head one of Trinidad and Tobago’s largest manufacturing companies, outside the energy sector. In her new role, she will lead Angostura’s executive management team and support the Board of Directors on growth strategies and key decisions. Jodhan spearheaded international sales growth in Europe, Asia and Australia and has directed the development of the brands in many emerging markets including Russia, Czech Republic and Armenia.