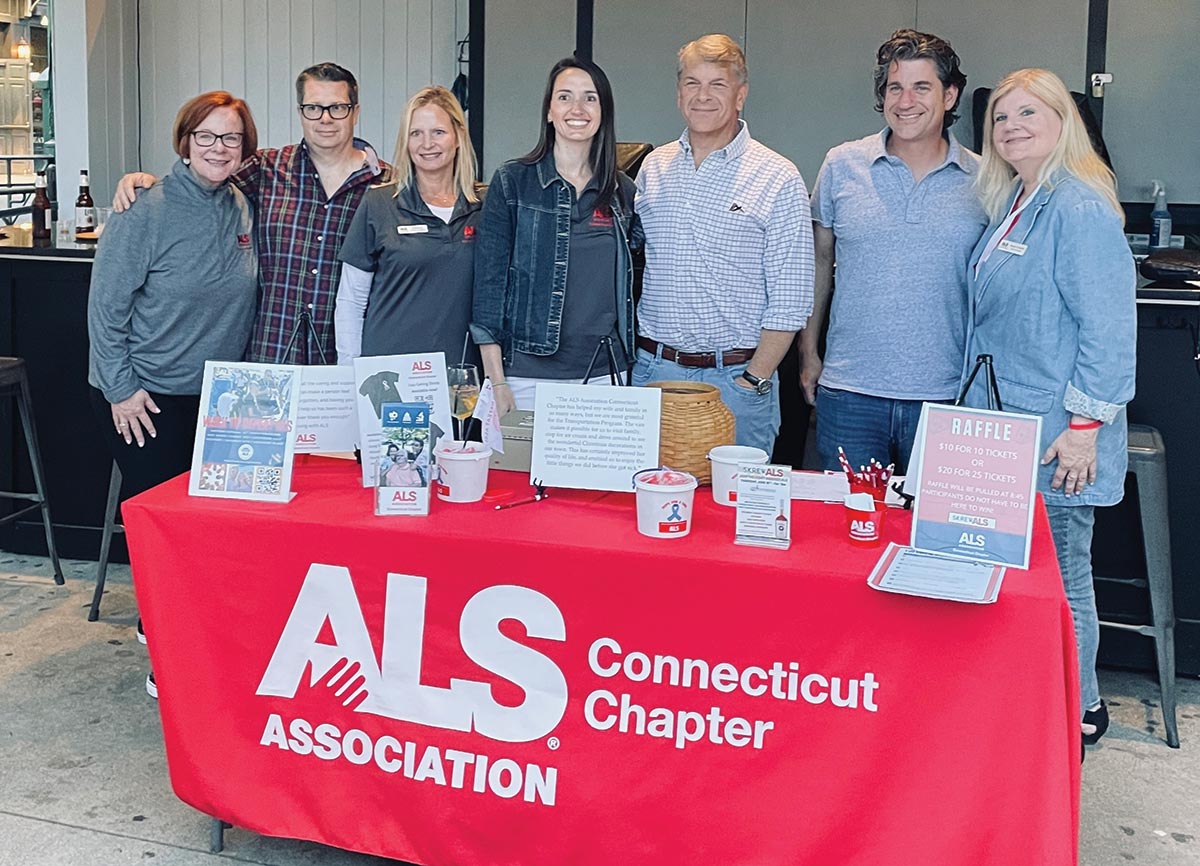 Connecticut Distributors, Inc. (CDI), its social moniker CheersCT and Skrewball Peanut Butter Whiskey from Infinium Spirits teamed up for a second year to raise money and awareness for the ALS Association Connecticut chapter. This year’s efforts culminated in a fundraising event held on June 16 at Stonebridge Restaurant in Milford. With May as National ALS Awareness Month (commonly referred to as Lou Gehrig’s disease) and June 4 being National Lou Gehrig’s Day, the team organized to raise money and honor friends. “ALS is a cause very near to CDI, having lost two associates to this awful disease, Tim Considine in 2012 and Jay Rice in 2014,” said Maura Tancredi, Vice President of Human Resources, CDI, who’s also on the CT Board of Directors for the ALS CT chapter. “I am beyond inspired and honored to be a part of this amazing team. I want to send my sincere gratitude to Stonebridge Restaurant, CDI and Infinium Spirits for your part in making this event happen, and raising awareness and funding to the ALS CT chapter. I also want to thank everyone that came out to support the Fight Against ALS event and for your passion and commitment to finding a cure.” A Skrewball tasting, signature cocktails and giveaways greeted guests and Stonebridge provided live music and appetizers. The event raised $3,200 to directly help those in Connecticut. 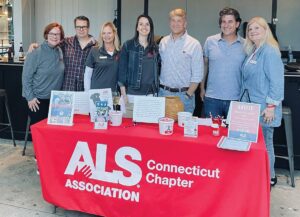 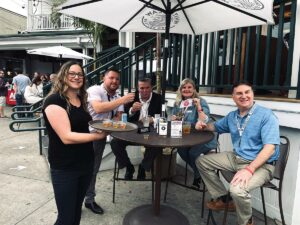 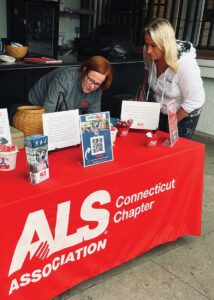