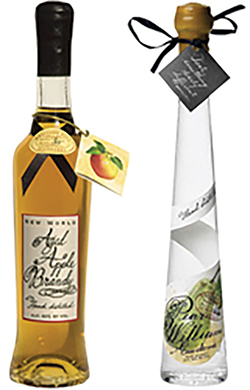 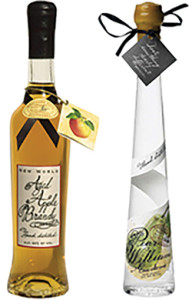 Westford Hill Distillers of Ashford was invited by the Smithsonian Institution to help kick off “FOOD in the Garden 2014: Waterways and Foodways.” The series was held Thursdays in September at the Smithsonian National Museum of American History. FOOD in the Garden 2014 explores the history and connections between water, people and food in four maritime regions where battles were waged during the War of 1812. The first event focused on Long Island Sound, with select products chosen to represent local food and spirits from the region. “Event organizer Susan Evans of the Smithsonian told us that when researching a distiller to feature at this kickoff event, everyone pointed her to Westford Hill Distillers,” said Louis Chatey, who co-owns Westford Hill Distillers with his wife, Margaret.