Astral Tequila Brings Most Interesting Visitor to the State 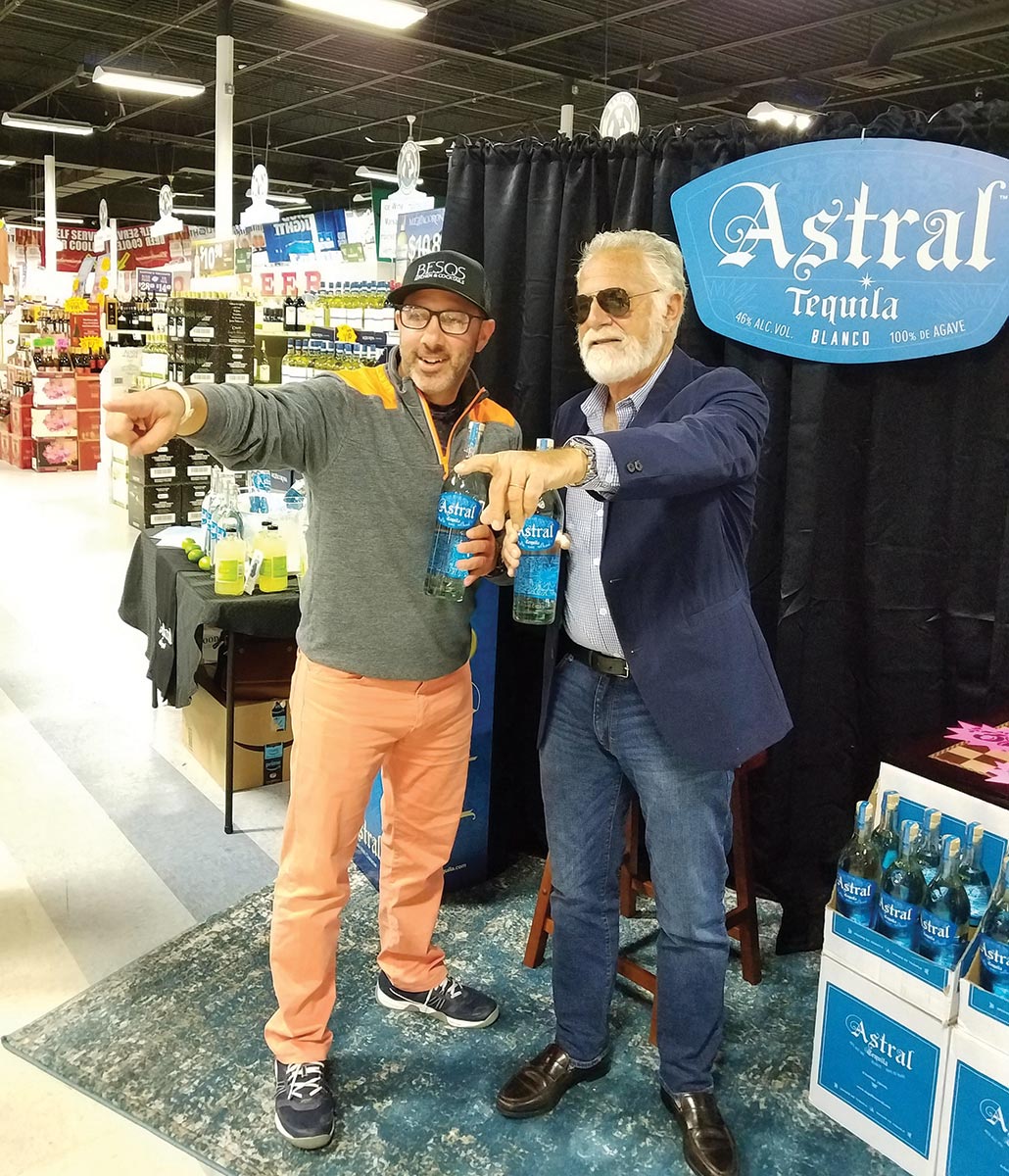 Actor, author, worldwide personality and brand ambassador for Astral Tequila, Jonathan Goldsmith, visited the Ocean State for a bottle signing event at Haxton’s Tollgate Liquor on June 23. Fans gathered at the Warwick retailer while Goldsmith posed for photos and signed bottles promoting his new drink of choice. Astral Tequila is made with 100% organic Blue Weber agave sourced in Jalisco, Mexico and is handcrafted to create a full-bodied Blanco tequila at 92-proof. Astral Tequila’s accolades include The New York Times highest rating, a Double Gold medal from the San Francisco World Spirits Competition and being named one of the “Top 10 Blanco Tequilas” in the world by Food & Wine magazine among others. Goldsmith, best known for his work with Dos Equis, signed on with the tequila in 2017 as its spokesperson, creating an extension of his renowned persona. Astral Tequila Blanco is available in the state via Rhode Island Distributing Company. 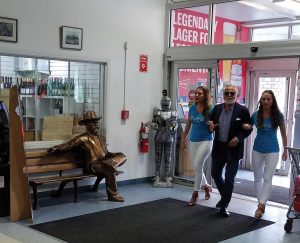 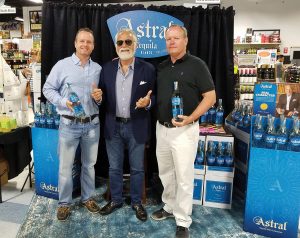 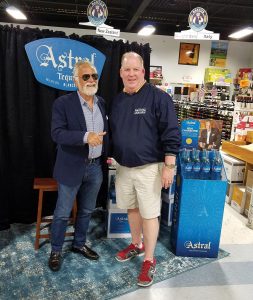 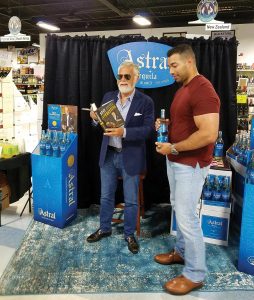 Goldsmith signs a copy of his 2017-published book, “Stay Interesting: I Don’t Always Tell Stories About My Life, But When I Do They’re True and Amazing,” which a fan brought to the Astral Blanco Tequila bottle signing event. 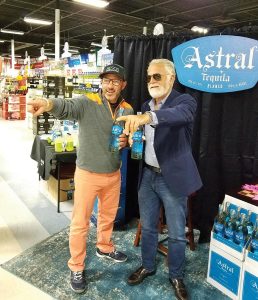 Goldsmith and a Haxton’s guest. The iconic personality Goldsmith cultivated on behalf of beverage brands has captivated a global base of fans. 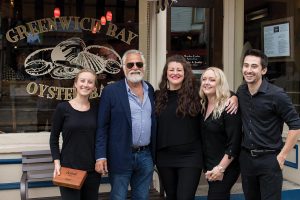