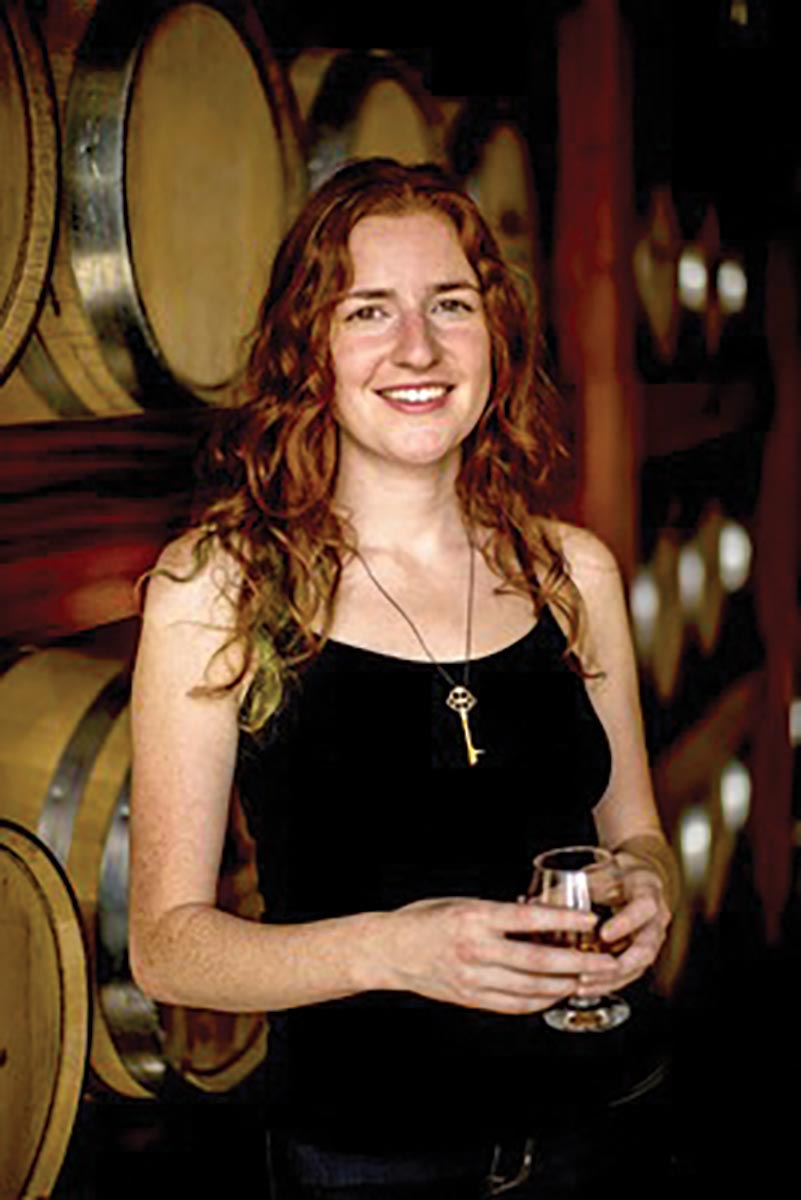 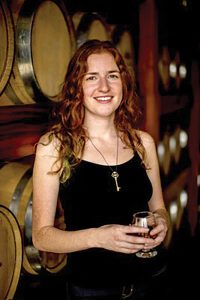 Nicole Austin was named General Manager and Distiller of Cascade Hollow Distilling Co., the home of George Dickel Tennessee Whisky. Austin graduated from Manhattan College with a major in Chemical Engineering in 2006, before landing a position as a Master Blender for Kings County Distillery in 2010.  She then joined The Oak View Spirits consulting firm where she handled everything from raw material sourcing to contract negotiations. The New York Times dubbed Austin “Bourbon’s Master of the Craft” in 2014. Most recently, she served as Project Commissioning Engineer for William Grant & Sons at the Tullamore Distillery in Ireland. Austin is a founding board member of the American Craft Spirits Association and co-chair of Legislative, Convention and State Guild Committees.