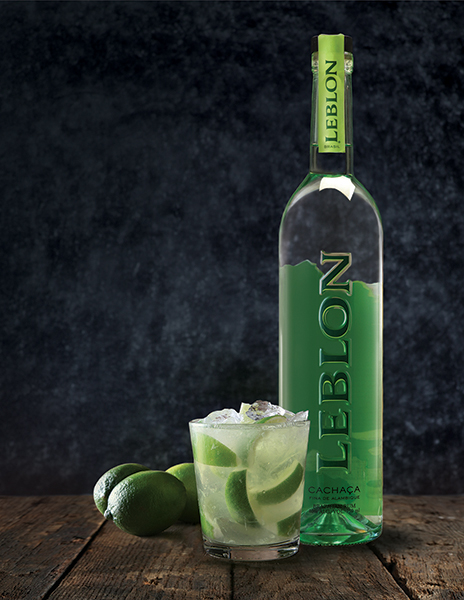 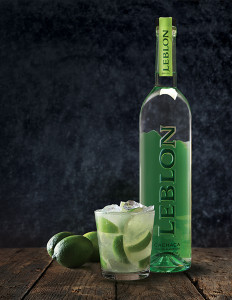 Bacardi announced it completed its acquisition of Leblon Holdings, LLC and the Leblon Cachaça brand. Bacardi has served as a minority shareholder for many years. Steve Luttmann will continue to lead Leblon. The terms of the transaction were not disclosed. Leblon is produced at Maison Leblon in Minas Gerais in Brazil and celebrated its 10th anniversary this summer.

Bacardi also expanded its portfolio with BANKS Rum. Bacardi will offer the BANKS 5-Island Rum, BANKS 7 Golden Age Blend and other limited editions. BANKS Rum was created by founder and master blender Arnaud de Trabuc, and was inspired by the travels of 18th-century explorer and botanist Sir Joseph Banks.