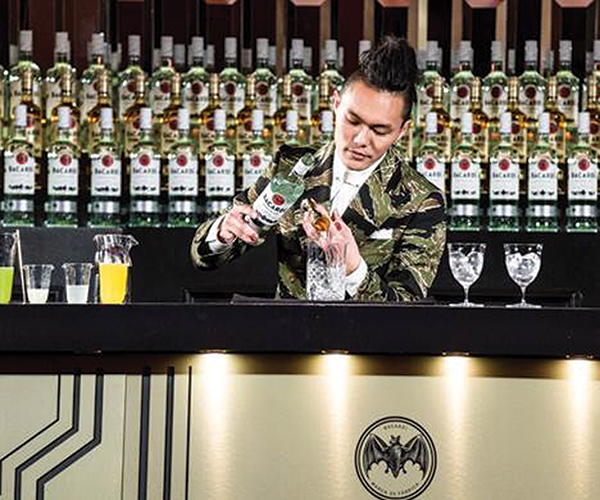 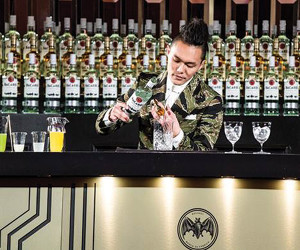 Gn Chan of the United States won the Bacardi Legacy Global cocktail competition with a cocktail inspired by the piña colada. Chan’s cocktail, Venceremos, was made with Bacardi Superior, coconut liqueur, pineapple juice, cucumber juice, lime juice and a dash of sesame oil. Chan competed with 36 bartenders from around the world, and is the eighth person to win the Bacardi Legacy Global competition. Chan was mentored by Shingo Gokan, who won the coveted title in 2012. Bacardi will work with Chan over the next year to provide him with opportunities for career development.