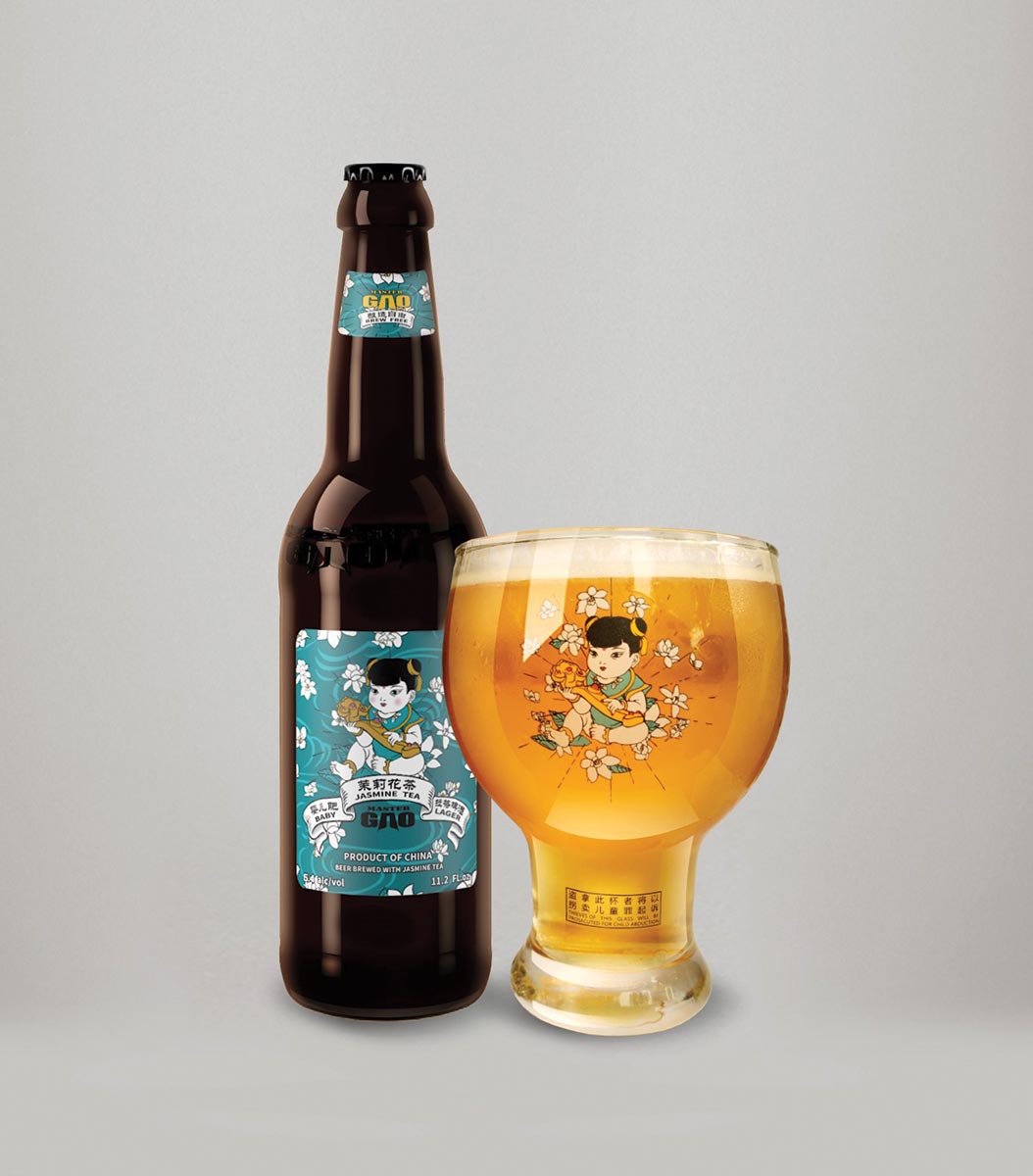 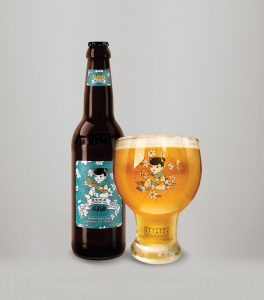 Barrel Express of Rhode Island added a new brew to its portfolio and a first to the Ocean State from China: Master Gao Craft Brewing Company’s Jasmine Tea Lager. The 5.4% ABV craft beer is brewed with jasmine tea produced in Guangxi province. Each tea leaf is roasted with fresh jasmine flowers at least six times in order to get the optimum amount of aroma, while adding fresh flowers to each roasting cycle. The tea is then brewed at a medium temperature for hours to extract the flavor. The minimal tannin extract adds to the final beer’s richness. The overall effect of tea flavor on the beer is mild, as to complement the lager quality of the beer. The brew comes from Chinese craft beer advocate, Gao Yan. Gao is an ambassador for craft beer in mainland China, who has developed a national homebrew competition and is the head of the craft beer association in China. The company has held multiple national craft beer events, including Master Cup National Home Brew Tournament, China Craft Beer Festival and China International Craft Beer Expo among others.