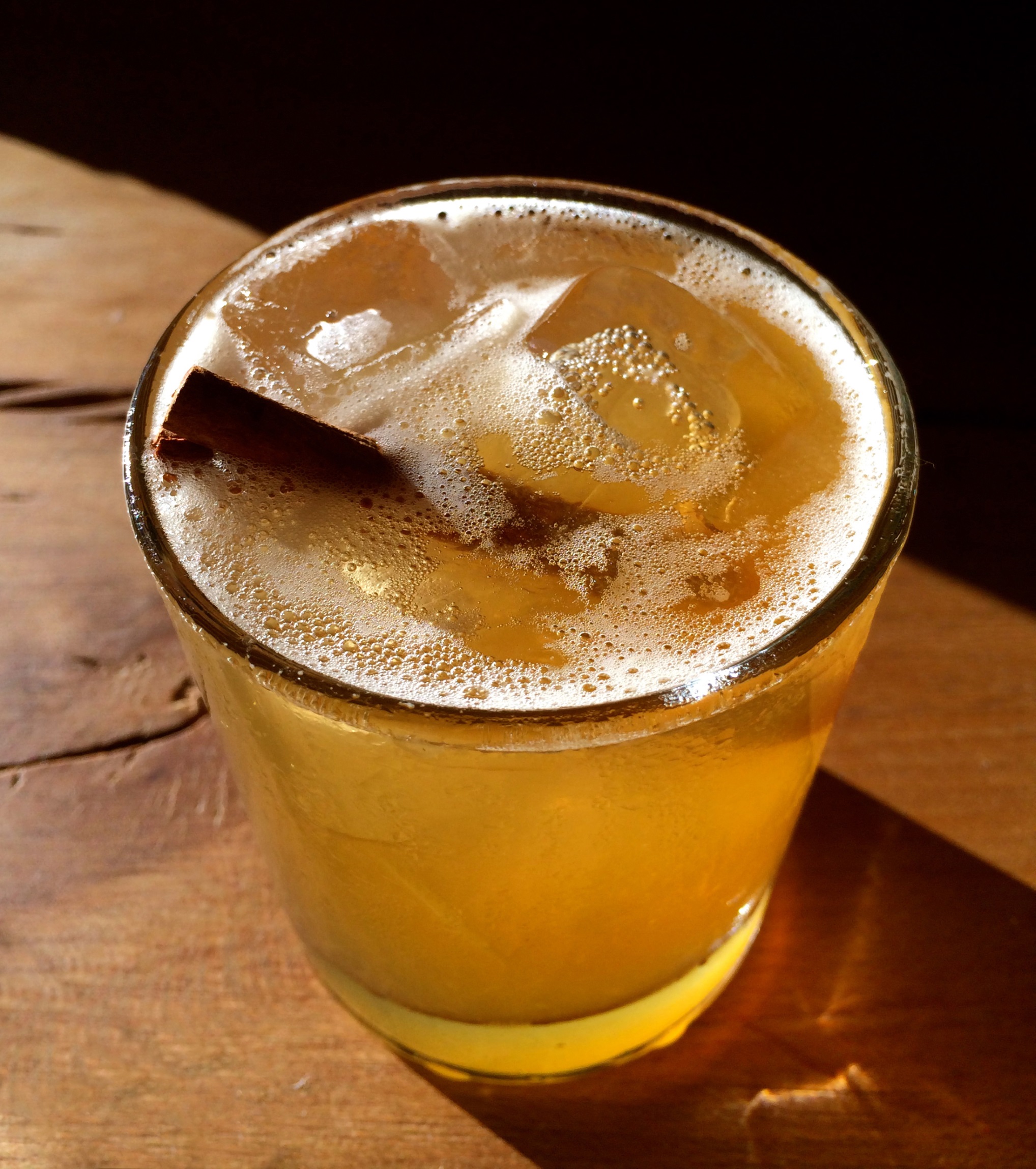 For his approach, Aaron Laipple, bartender at Engine Room in Mystic, Connecticut, blends both the 3-year and 5-year aged rums, both expressing bourbon wood notes, with an ingredient that is derived from the same place as The Real McCoy. “Just as rum has a rich history in Barbados, so does grapefruit. A hybrid of pomelo, citrus paradisi was first bred there around 1750,” stated Laipple. “To add a winter take on these two ingredients, a spicy simple syrup using brown sugar and cinnamon balances the tartness, spice, and bittersweet to make a Lovey Dovey.” 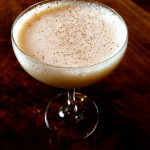 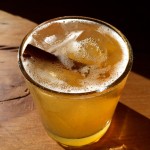