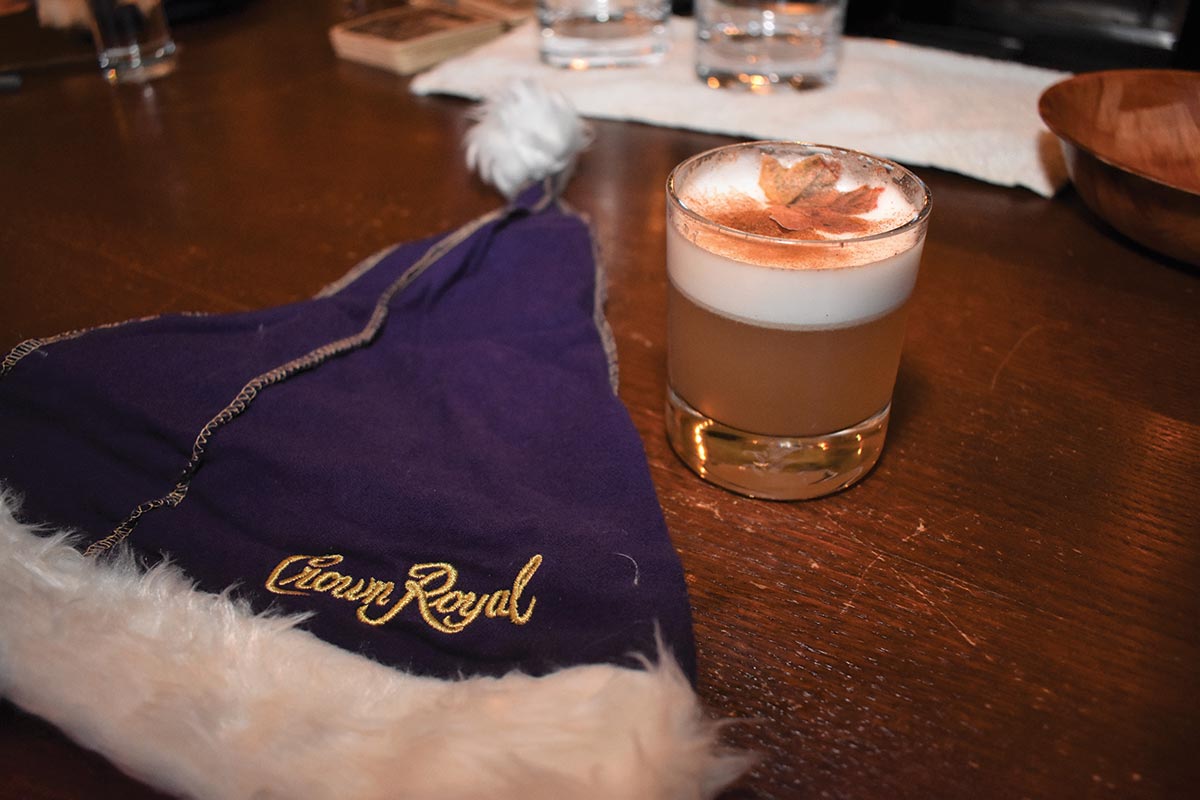 United States Bartenders’ Guild (USBG) Hartford chapter members and bar professionals assembled for an afternoon of volunteerism as part of the Crown Royal Purple Bag Project initiative, in partnership with Diageo and Brescome Barton, on November 19, 2019 at Hartford’s Little River Restoratives. The gathering began with a tasting of the Crown Royal portfolio, including Crown Royal Vanilla and Crown Royal Regal Apple. Attendees then created care packages using Crown Royal’s purple bags for members of the U.S. Armed Forces, which were sent to the troops in time for Thanksgiving. Crown Royal’s Purple Bag Project began in 2010 with the effort of packing and sending care packages to soldiers. For close to a decade, Crown Royal has worked with Packages From Home as a national charity partner in supporting their purpose of sending thanks to troops overseas. 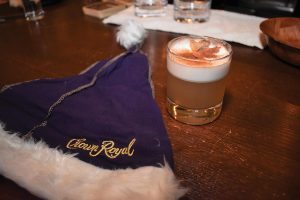 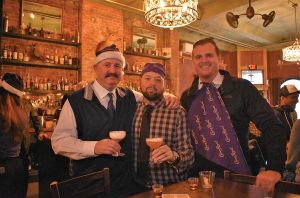 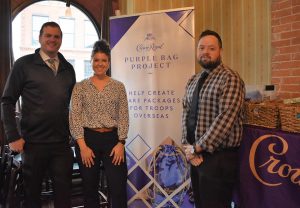 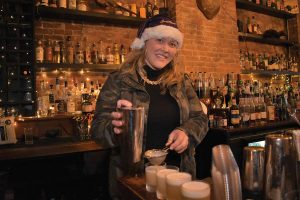 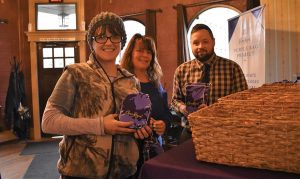 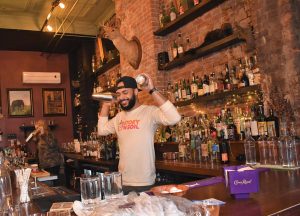 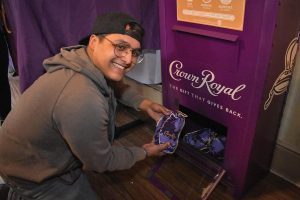 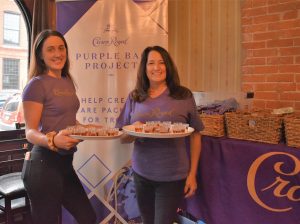