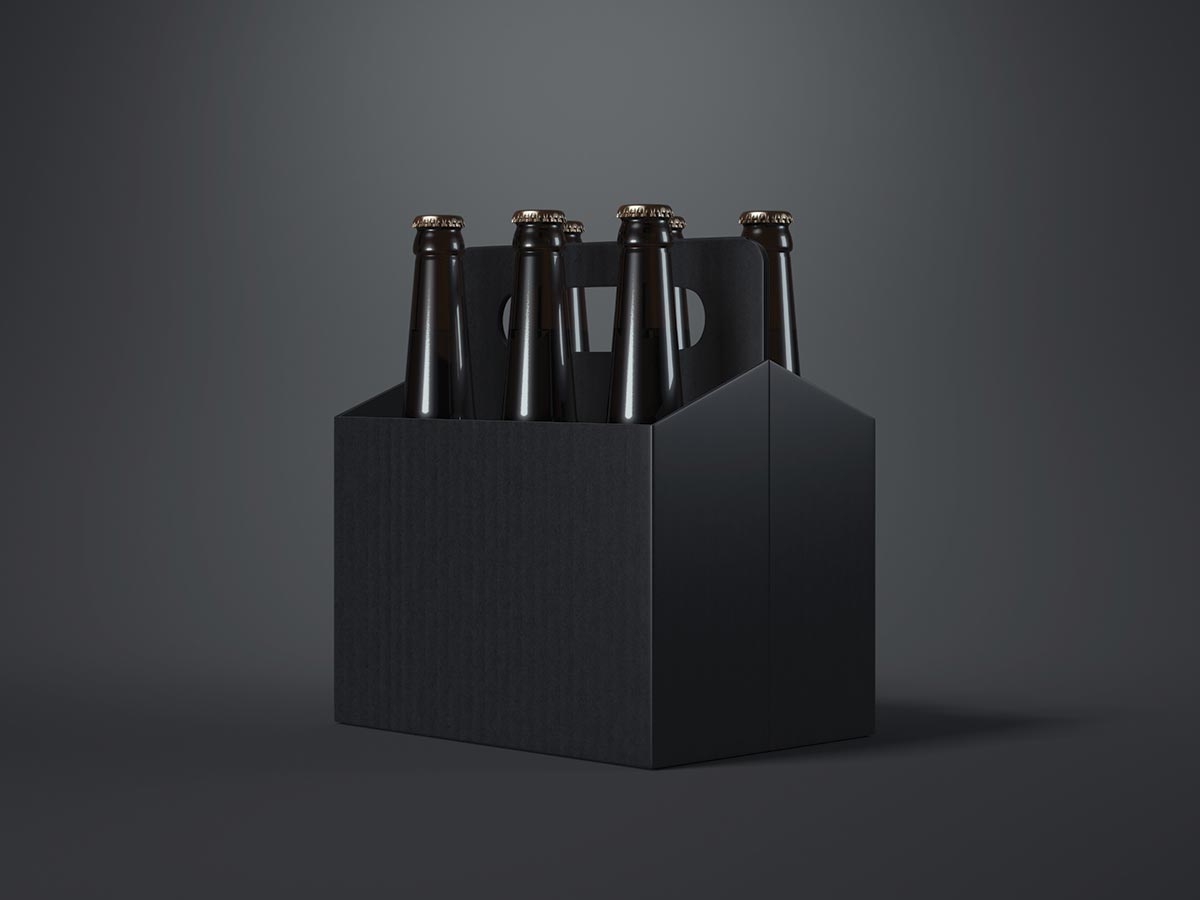 During this year’s Super Bowl, Anheuser-Busch announced that Bud Light’s rivals, Miller Lite and Coors Light, were made using corn syrup. It’s true. But not high-fructose corn syrup, just the regular kind, says MillerCoors. The point of A-B’s carefully scripted commercial was to let the game’s 98 million TV viewers know that its light beer certainly was not brewed with that ingredient. Bud Light doesn’t use that stuff for a good reason, and though the reason was not stated, the intent was clear.

MillerCoors was displeased. MillerCoors actually exploded, and thus began a war. Others joined. Corn farmers also weren’t impressed with the ad. Shortly after it aired, the National Corn Growers Association tweeted a message to Bud Light saying that it was “disappointed” in the company and suggested they reach out to discuss corn’s benefits. The two beer rivals then proceeded to publicize how much they love corn farmers, each trying to outlove the other.

A month later it was still on. Miller revived its claim that Lite tastes better than its competitor, because corn syrup! It took out a full-page ad in The New York Times defending its brewing process (no high-fructose) with a nod to the excellent palates of its customers.

Hardly anyone in the media – and oh! it has been a field day – seems to recall that Bud Light and Budweiser are brewed with rice: It’s printed right there on the Bud label. Corn adds a slightly sweet smoothness, but both adjuncts are fairly tasteless. In fact, one reason for adding these is to make the beers lighter in flavor and color. Another is that they cost less than barley malt, thereby lowering the production bill.

Marijuana is big news these days, but so also is research on the chemistry of the plant. Scientists are finding that cannabinoids, ingredients found within, do more than provide pain relief or give a recreational high. Little is known about many cannabinoids, but significant results from research at the University of California at Berkeley are shedding light on the chemical profile of the weed.

What’s the beer connection, you ask? The researchers are taking brewer’s yeast, tinkering with its innards, feeding it sugar and watching it produce a host of cannabinoids in the lab without a plant anywhere in sight. What’s significant is that “growing” CBD and THC (the latter gets you high, but both have medicinal uses) using brewer’s yeast is far less expensive than using the plant itself for extraction of the compounds. Moreover, marijuana cultivation is environmentally unfriendly – some say hostile – so the creation of these substances using a different method would have a second major benefit.

Most beer is fermented by one of two yeast strains in the genus Saccharomyces. Brewer’s yeast has recognized health benefits, such as lowering cholesterol, enhancing the immune system and decreasing inflammation. It’s a rich source of B vitamins, provides proteins and essential amino acids, and it’s high in iron, potassium and other elements.

In the brewing process, the job of yeast is to convert sugars from barley into ethanol. But Berkeley scientists engineered the brewer’s yeast to manufacture instead the two main cannabinoids. They were interested to find that the yeast also easily produced others that are found in minuscule amounts in the plant, plus cannabinoids that are new to them. Who knew?

What are we drinking?

Three-quarters of U.S. drinkers consume beer at least once a week. That’s some new info gleaned from continual research by GutCheck, a Denver-based market research firm. Among beer drinkers between the ages of 21 and 45, 62% prefer their beverage in a bottle and 28% like cans. The rest have no preference.