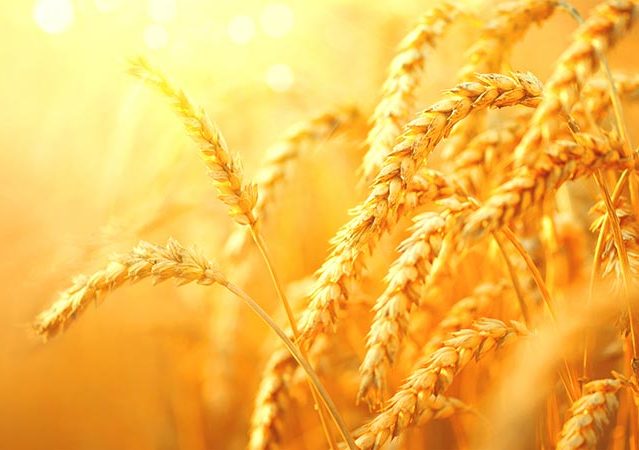 The price of beer doesn’t go down. It goes up for several reasons, most of which involve the costs of manufacturing. Brewers, investors, wholesalers, retailers, consumers, scientists, politicians and economists are closely watching a much larger cause, something that could adversely affect production and all other aspects of the beer chain. It’s called climate change.

Let’s get one thing out of the way now. The Beer Column isn’t interested in what’s causing Earth’s climate to get warmer, or whether it’s a long- or a short-term thing. But it is getting warmer, and that’s not an argument. As Daniel Patrick Moynihan said, “Everyone is entitled to his own opinion, but not to his own facts.”

Climate and beer got headlines with the recent publication of a research paper suggesting that a doubling of the price of beer was not beyond the range of possibility in the not-too-distant future. The study, by 10 scientists from four countries, said that crop damage from heat and drought could cause a 16% decrease in beer production worldwide. That portends a corresponding drop in consumption.

The problems facing the beer industry are biochemical and meteorological. Beer is made from grains, hops and water, and any changes in those three ingredients would have an adverse impact. Atmospheric warming would certainly alter the growing conditions and biological composition of the first two. As for water, a warmer climate would raise demand and shrink its supply; water quality would be affected by floods, runoff and a rising sea level; and water delivery, micro and macro, would suffer.

As for the weather, increasing droughts, prolonged higher temperatures and severe storms can be fatal to crops. These concerns, which are taken very seriously by brewers of all sizes, are shared by businesses worldwide that have even the slightest relationship with anything in the plant kingdom.

In the craft-brewing industry, hops are a big deal. We know that fans go crazy over hops. In the event that hop strains are compromised, botanists have been seeking and attempting to cultivate wild hops that might have natural resistance to climate variation.

One fascinating experiment, however, took place in a laboratory at the University of California, Berkeley, and involved making a hop-like flavor compound to replace the plant. Two scientists inserted new genes taken from mint and basil into the DNA of a brewer’s yeast. Those two herbs contain molecules that help create the flavor and aroma in Cascade hops. It was a tricky process, and it took three years to get it right. Validation came at a tasting with brewers from Lagunitas, who couldn’t tell the difference in hop quality between the experimental brew and a good old-fashioned beer.

Grain is the bigger problem. Beer wasn’t always made with hops, but without grain – barley in particular – there is no beer at all. Wheat, corn and rice are common in brewing, but are used in conjunction with barley. Barley is certain to undergo physical changes as the climate warms, particularly dramatic reductions in seed yield and the overproduction of an unwanted type of starch.

Science folks are hard at work to produce strains of the grain that can grow, perhaps flourish, under conditions much more harsh than today’s barley can endure. One type retains the starch quality in the grain when water supply is under stress. Some have claimed that repeated planting of this variant would deplete soil nutrients.

A research team from Martin Luther University Halle-Wittenberg, in Germany, has been working on crossing a common variety with 25 types of wild barley. The resulting 48 strains were planted in five places around the world to see how their genetic makeup evolved. In Northern Europe, the plants tended to flower later, and near the equator their development was faster. The best variety, produced under adverse conditions, showed a yield 20% higher than native plants.

Not everyone agrees with the scary report on beer’s future in a warmer world. Bart Watson, Economist at the Brewers Association and a strong voice for the industry, called it “largely an academic exercise and not one that brewers or beer lovers should lose any sleep over.” He challenged the study’s data on historical trends in barley production, and said that barley crop production geography shifts over time, and that production efficiency continues to grow.

On a personal note, I sure hope those barley scientists are well paid. We need those guys.