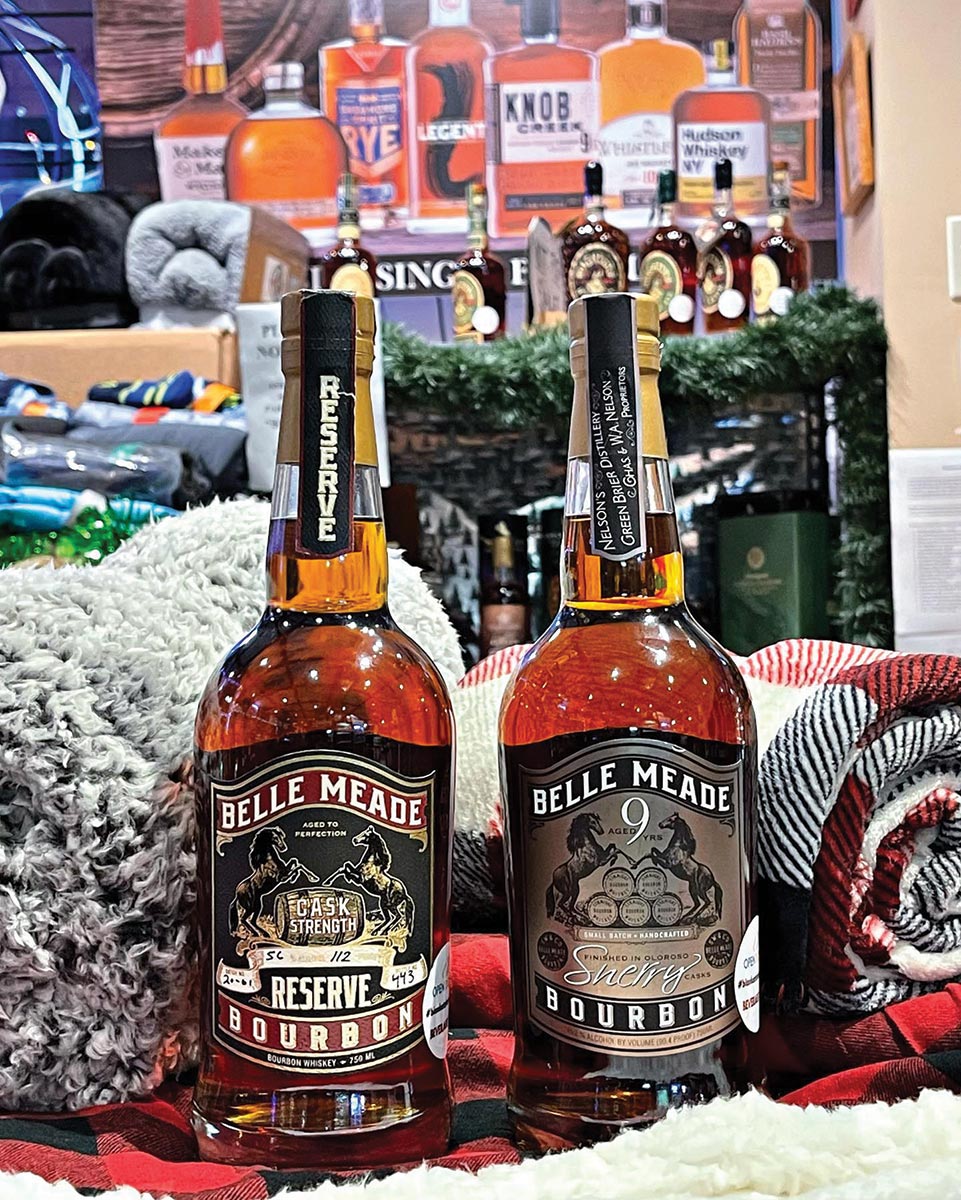 Norwalk package store, Beverage King, hosted a raffle to benefit a local charity during the holiday season. Led by Beverage King Owner, Harsha Bethi, the Blankets for Bourbon initiative invited customers to give donations of warm weather gear, including blankets, coats and shoes for people in need. For each item donated, the Beverage King team gave customers a set of raffle tickets based on the number of clothing items. On Dec. 19, Bethi conducted the drawing via Instagram Live, choosing 40 winners who were given the chance to purchase one rare bottle of bourbon or another rare whiskey at wholesale price. More than $10,000 worth of donations and collected coats, blankets and shoes were given to Open Doors in Norwalk, a non-profit organization that works to end homelessness by providing assistance for basic needs and housing. 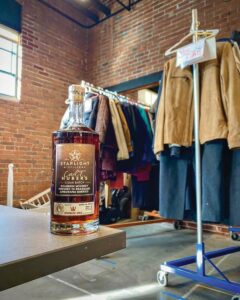 Beverage King hosted a holiday donation and raffle to benefit Open Doors in Norwalk during the 2021 holiday season. 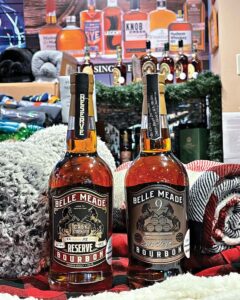 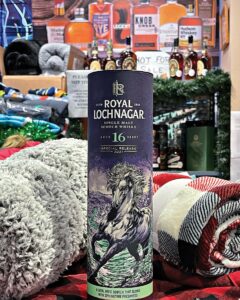 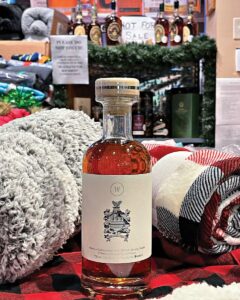 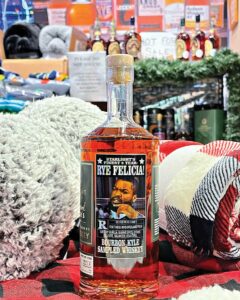 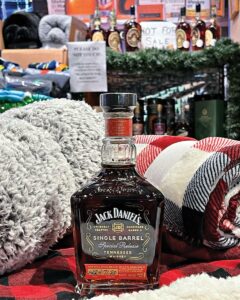 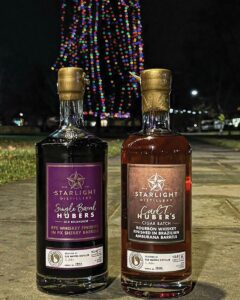