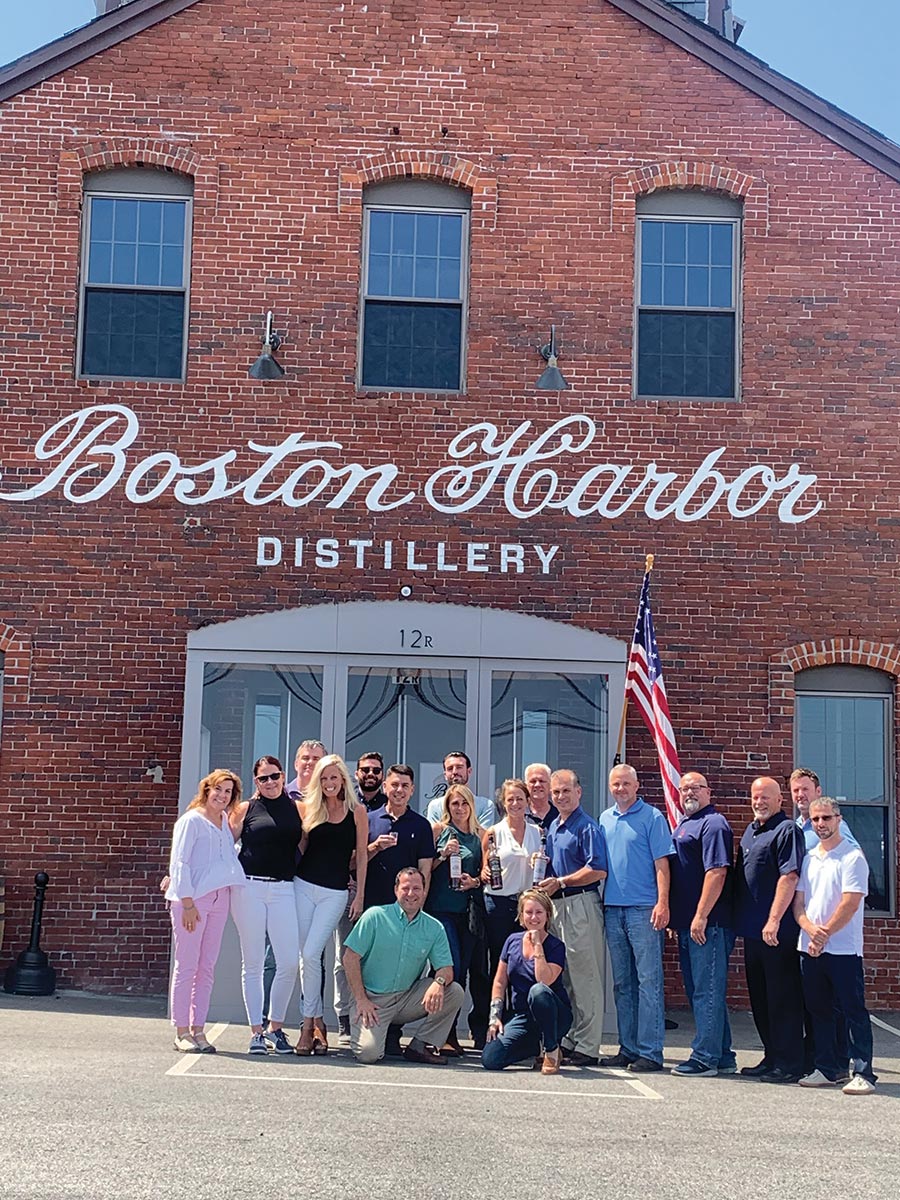 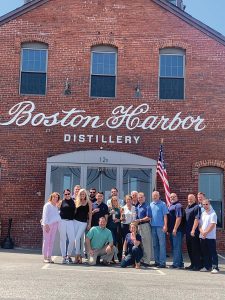 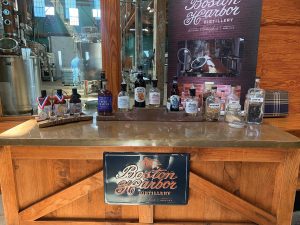 The Spirit of Boston award-winning lineup with the distillery operations in the background. 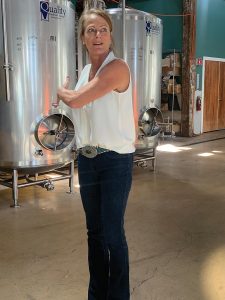 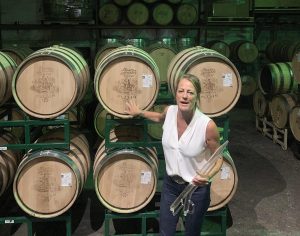 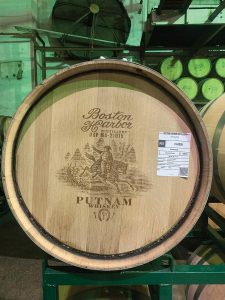 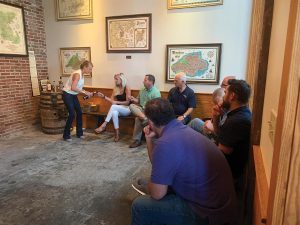