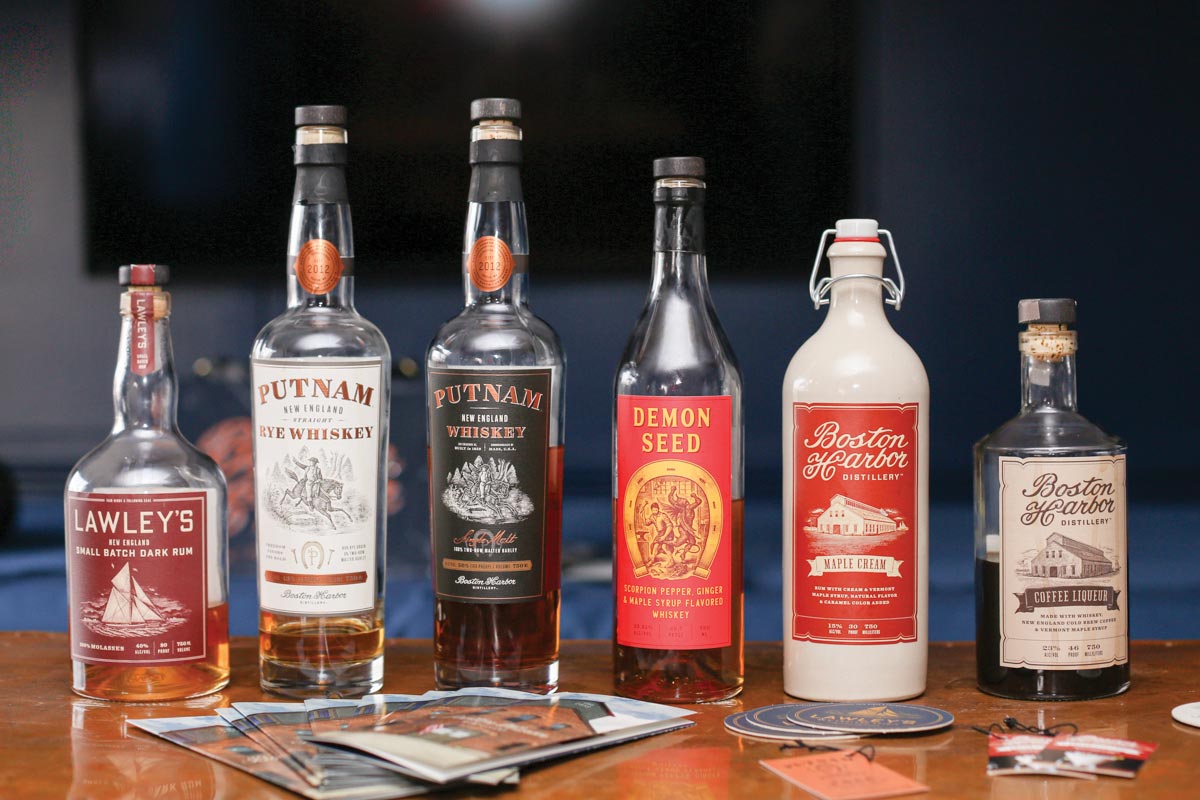 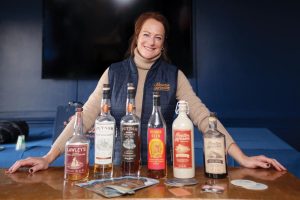 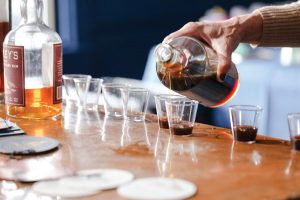 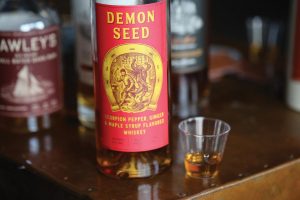 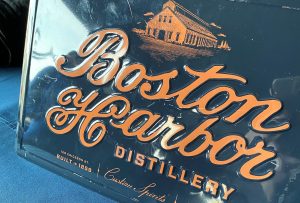 The distillery is located in a renovated mill building from the mid-1800s. 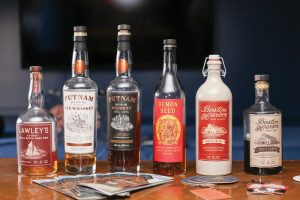