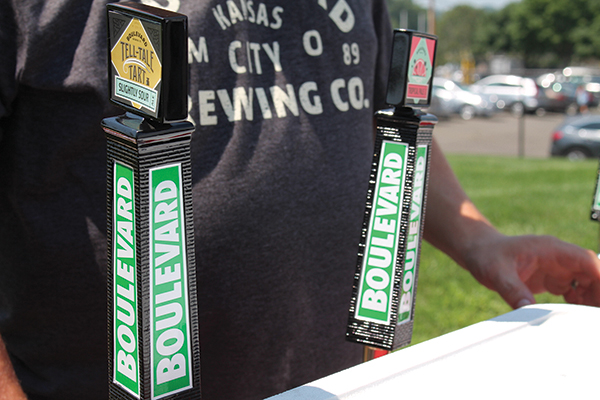 “I’m really looking forward to seeing what Boulevard can do over the next couple of months [in Connecticut],” said Fitzgerald. After the presentation, Bear’s Smokehouse Barbecue provided lunch on site. 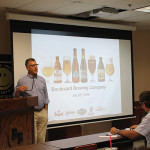 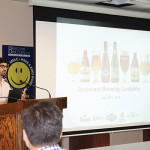 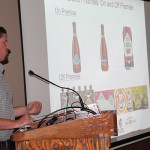 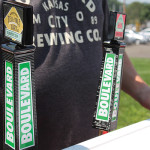 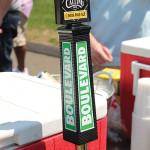 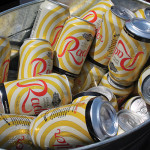 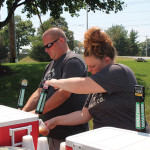