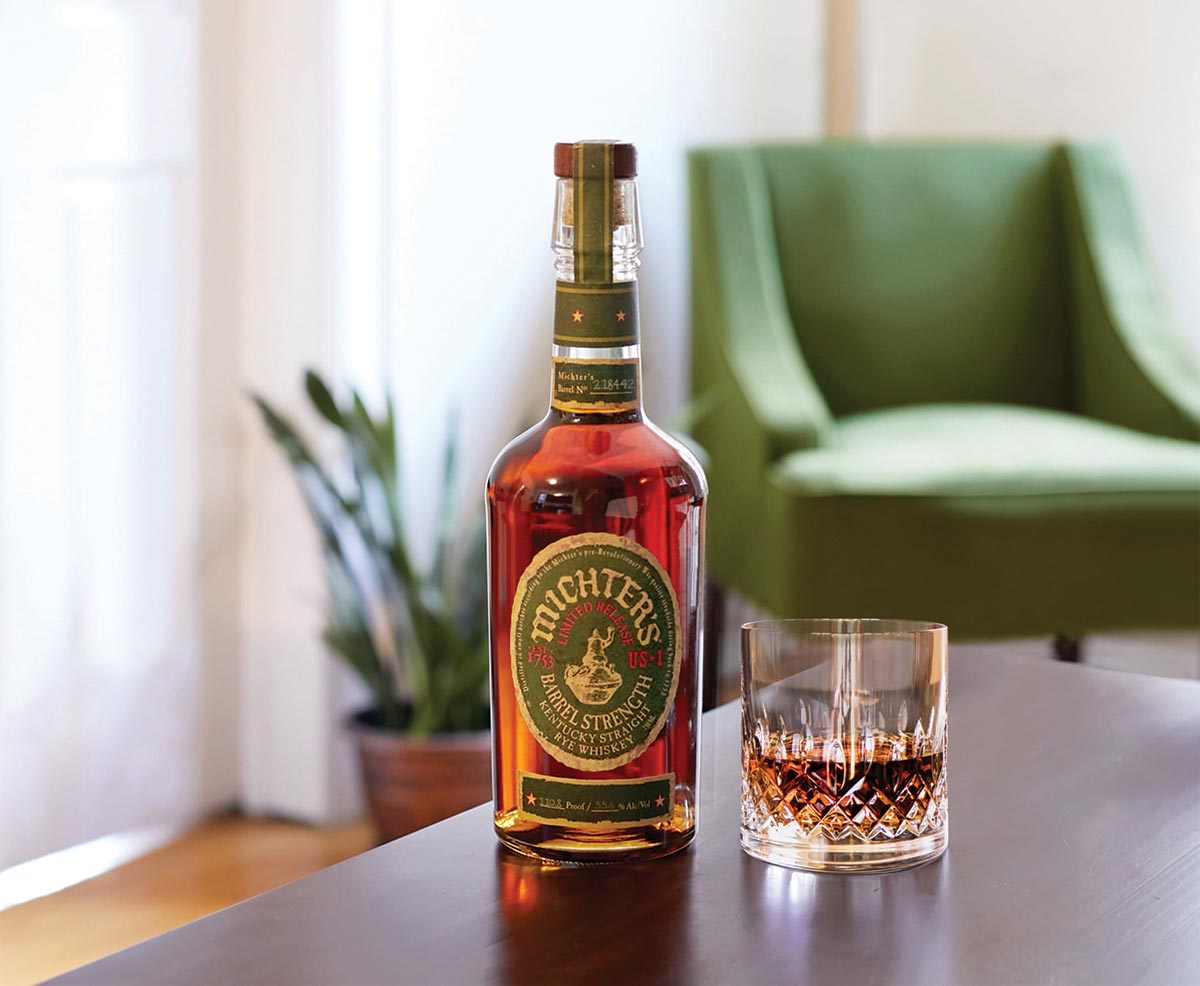 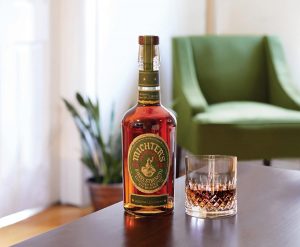 For the first time since April 2019, the Louisville, Kentucky-based distiller released a limited-availability Michter’s US*1 Barrel Strength Kentucky Straight Rye Whiskey on a national and international basis in March. Michter’s President Joseph J. Magliocco said, “Our team has been turning out some wonderful Kentucky-style ryes over the years, and this 2021 release continues that trend.” Michter’s US*1 Barrel Strength Kentucky Straight Rye Whiskey is a single-barrel product, and the average proof of the barrels is 110.3. Master Distiller Dan McKee and Master of Maturation Andrea Wilson crafted the newest addition, now joining the portfolio of Michter’s bourbon, rye, sour mash whiskey and American whiskey. Currently all types of Michter’s are being allocated because demand exceeds supply. In addition to Michter’s Fort Nelson and Shively distilleries, both located in Louisville, the company has its 145-acre farm and operations in Springfield.