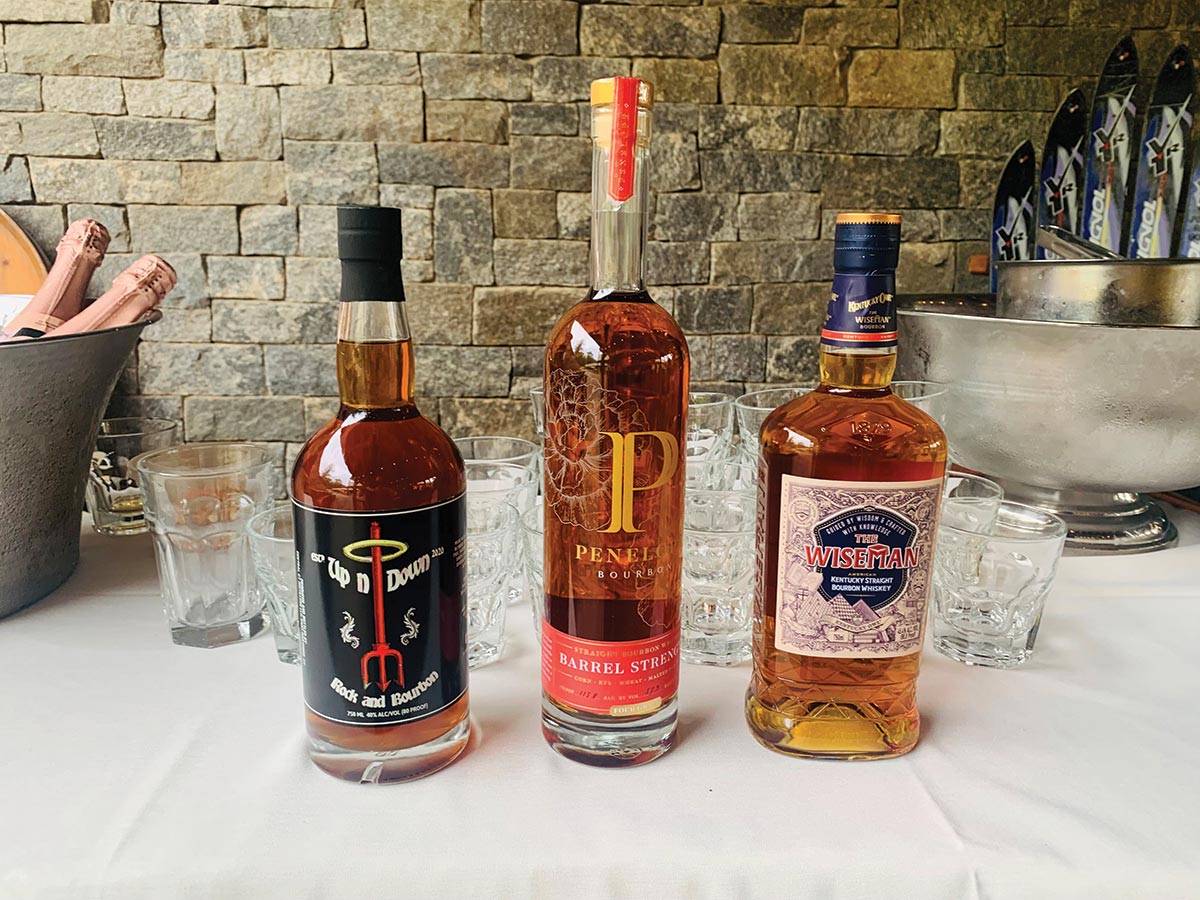 Brescome Barton showcased several fine bourbons in its portfolio during two May bourbon-and-cigar pairing dinners, the first at Red Fox Restaurant in Middletown on May 9 and the second at Powder Ridge in Middlefield on May 20. The Red Fox guests enjoyed a multi-course meal beginning with a Red Fox Barrel Manhattan cocktail featuring the venue’s own selected Bulleit Private Barrel Bourbon. Courses were paired with Ruffino Prosecco Rosé, Penelope Single Barrel Bourbon and Serial Cabernet Sauvignon capped with a dessert and private barrel selection. On May 20, guests enjoyed a three-course meal prepared by the culinary team at Powder Ridge’s Fire at the Ridge Restaurant & Tavern, alongside tastes of Penelope Barrel Strength Bourbon, Kentucky Owl The Wiseman Bourbon and a cocktail featuring Connecticut brand Up n’ Down Rock and Bourbon. A variety of cigars were available at each dinner through The Cigar Social in Middletown. 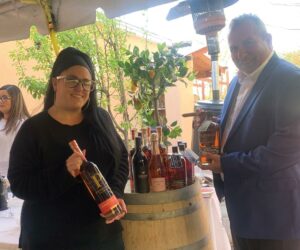 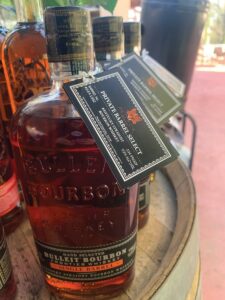 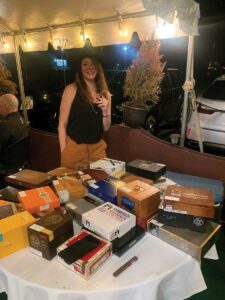 Ericka Whalen, Owner, The Cigar Social in Middletown, and a variety of cigars ready for pairing at Red Fox Restaurant. 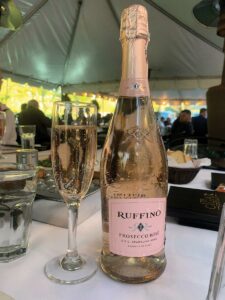 Ruffino Prosecco Rosé was paired with a first course of pear stuffed with gorgonzola cheese wrapped with prosciutto over arugula with a port wine reduction. 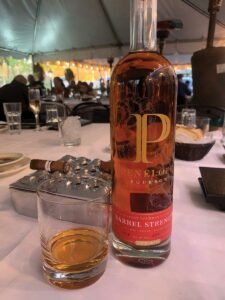 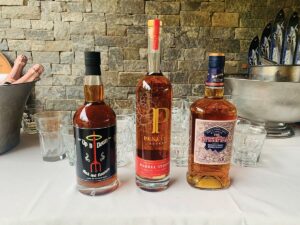 Up n’ Down Rock and Bourbon, Penelope Barrel Strength Bourbon and Kentucky Owl The Wiseman Bourbon were featured at a bourbon and cigar pairing dinner at Powder Ridge’s Fire at the Ridge Restaurant & Tavern on May 20. 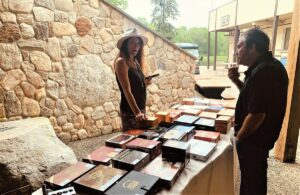 Ericka Whalen, Owner, The Cigar Social in Middletown, offered a variety of cigars to pair with bourbon selections. 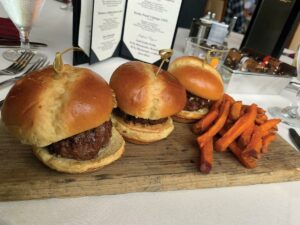 The first course, bison sliders, was paired with an Up n’ Down Rock and Bourbon Old Fashioned cocktail. 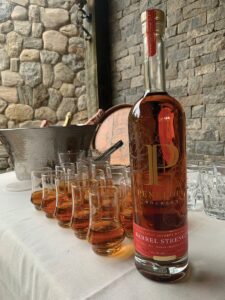 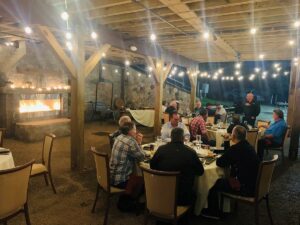 Guests at Powder Ridge’s Fire at the Ridge Restaurant & Tavern in Middlefield during the bourbon and cigar pairing dinner.