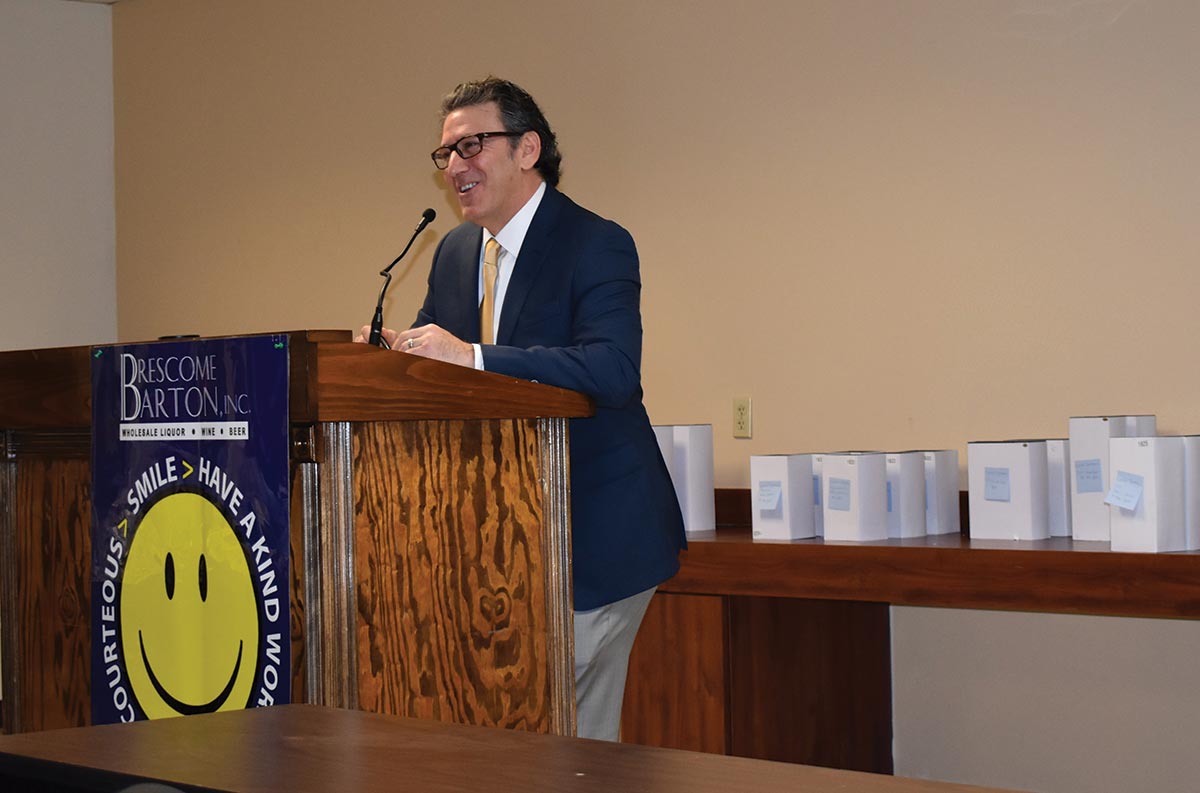 Brescome Barton recognized 25 employees for individual 2017 sales achievements during an award ceremony at its North Haven headquarters on January 12. General Sales Manager Steve Lentz led the ceremony, highlighting each award recipient. Brescome Barton President and CEO Gene Sepe gave closing remarks. “This room is loaded with talent. To win one of these awards, look around you … there’s some tough competition. It’s really an accomplishment.” Sepe continued, “When all our groups are working together, our zone managers are working with our ADMs [who] are working with our merchandisers to support the sales force, that’s when we get a lot of our results done.” 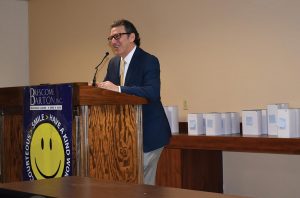 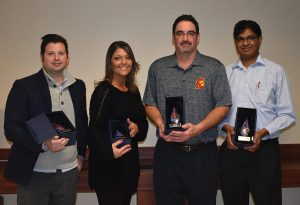 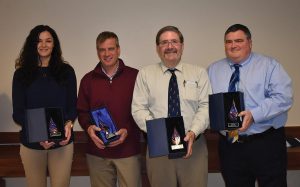 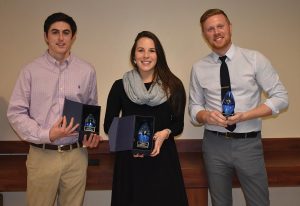 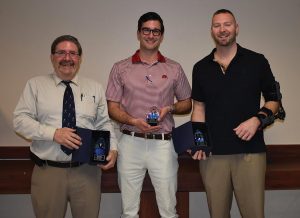 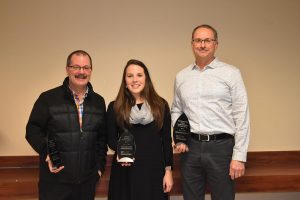 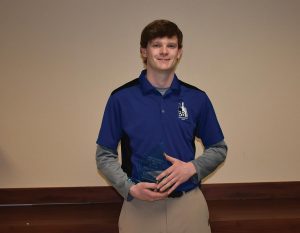 Will Devine, Merchandiser of the Year. 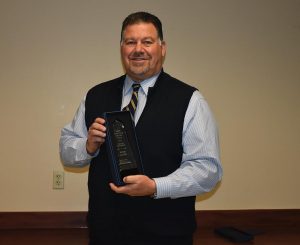 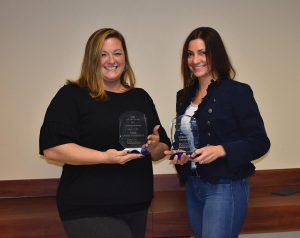 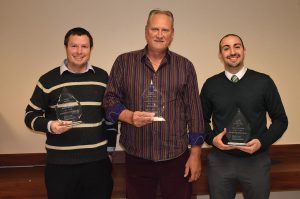