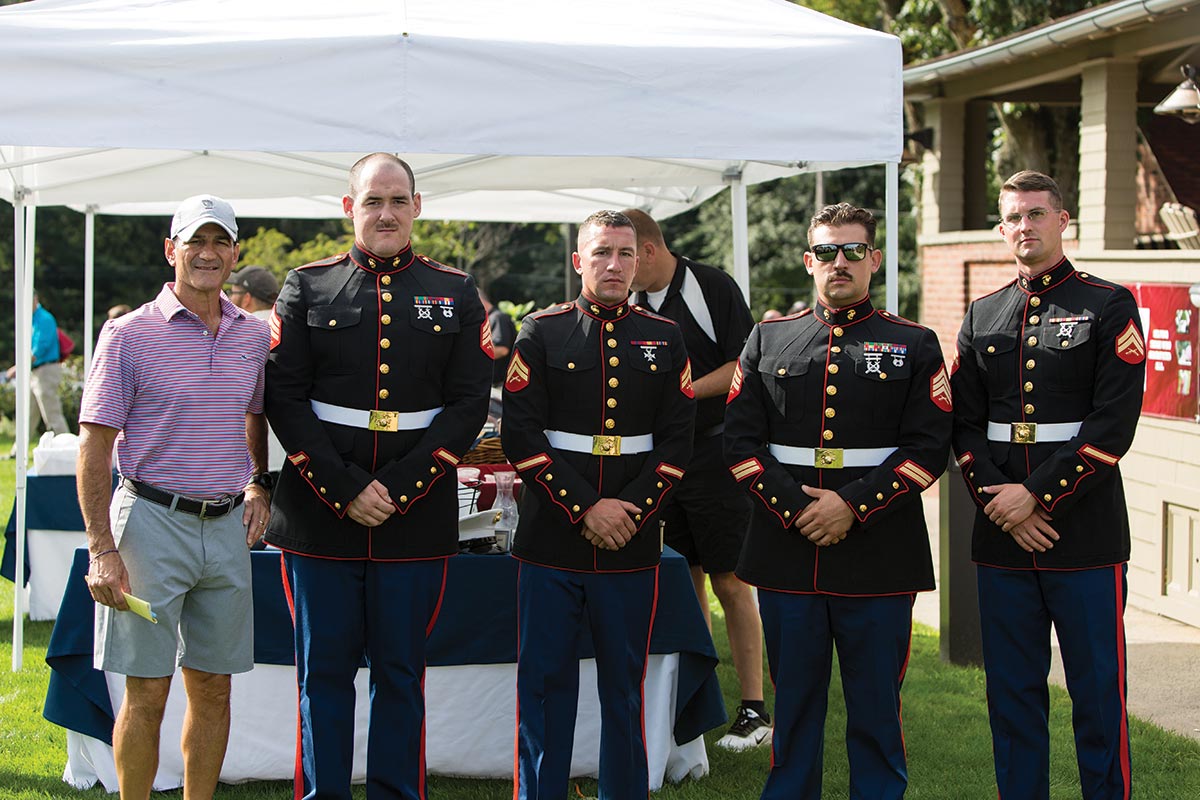 The 7th Annual Brescome Barton and Worldwide Wines Annual Charity Golf Outing in support of the Marine Corps – Law Enforcement Foundation (MC-LEF) was held on September 17 at the New Haven Country Club. The MC-LEF organization provides educational assistance to the children of fallen United States Marines and federal law-enforcement personnel as well as support and aid to veterans. Special guest and former Marine Bryan Donahue, who was diagnosed with a rare liver disease and wrote about his experiences in his book “On Borrowed Time: How I Built a Life While Beating Death,” shared perspectives with guests during a dinner presentation. This year’s golf outing raised close to $100,000 with 144 golfers, breaking past milestones for local participation in fundraising efforts. 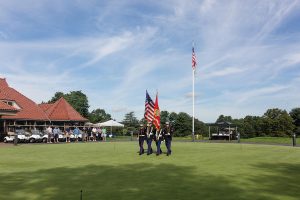 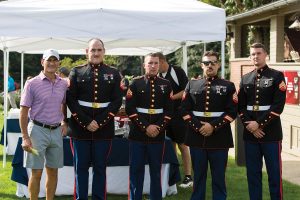 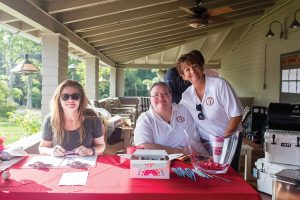 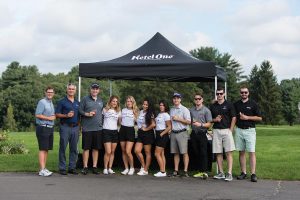 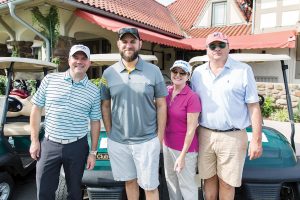 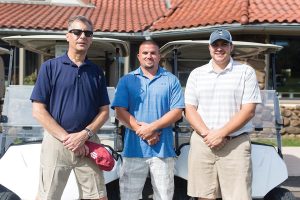 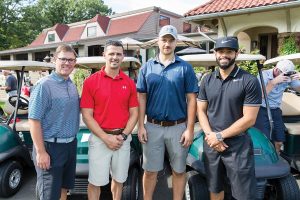 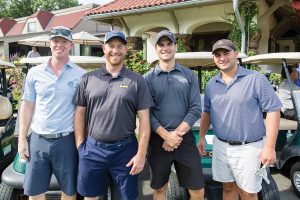 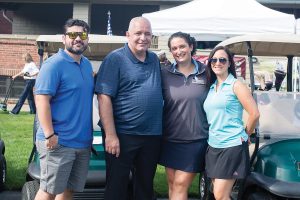 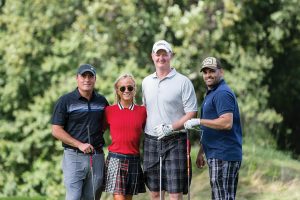 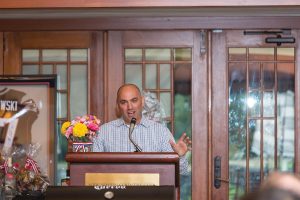 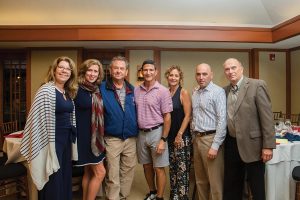 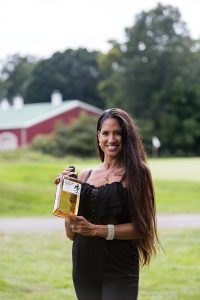 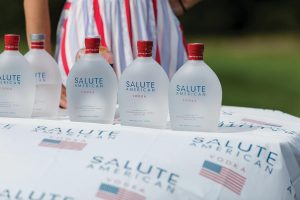 Salute Vodka was among the featured brands on the course. 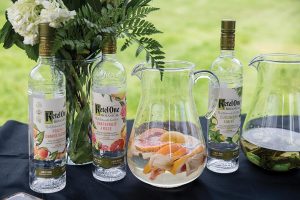 A Ketel One Botanical tasting display.