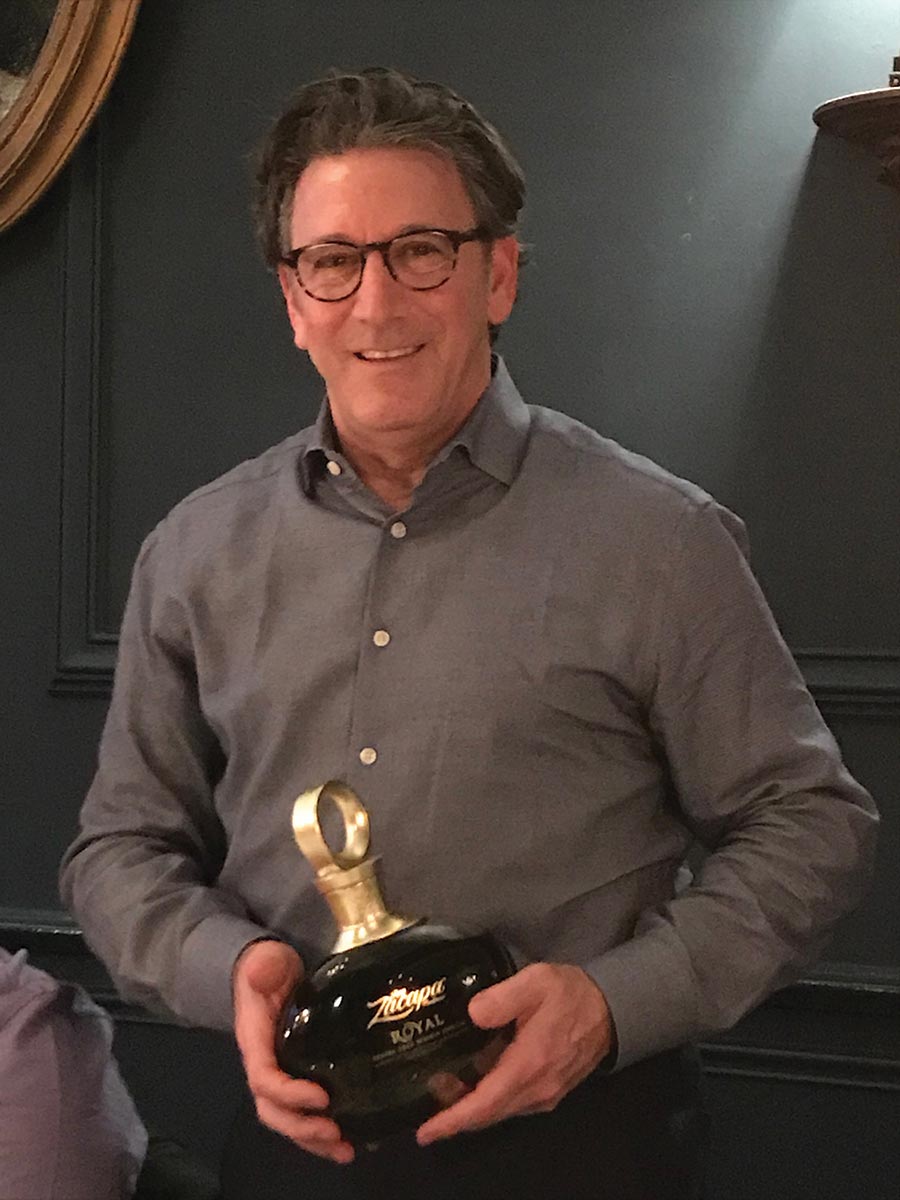 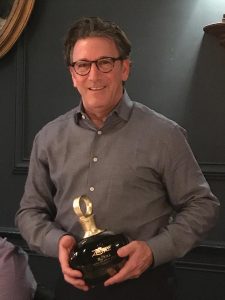 Brescome Barton’s General Sales Manager Stephen Lentz celebrated his birthday with a team of Diageo and Brescome Barton representatives in Amsterdam during a March sales trip to Ketel One distillery and headquarters. Lentz, who has been with Brescome Barton for 38 years, was presented with a bottle of Ron Zacapa by the team at Diageo among the festivities. Ron Zacapa is a premium rum produced in Guatemala by Rum Creation and Products, marketed by Diageo.