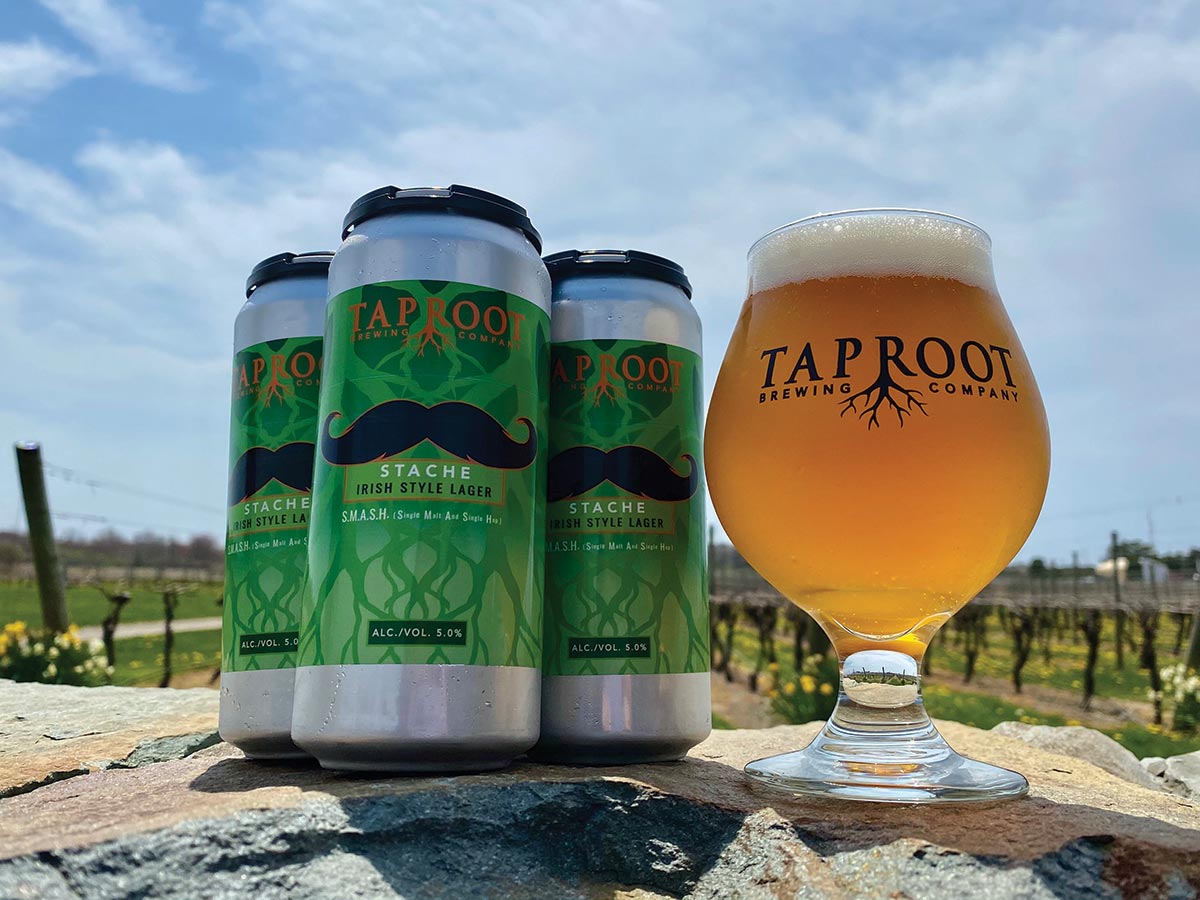 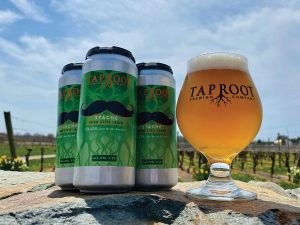 StacheStrong, a 501(c)(3) not-for-profit charity devoted to raising funds and awareness for brain cancer research, partnered with more than 175 craft breweries across the U.S., including Taproot Brewing Company, brewed at Newport Vineyards in Rhode Island, and Half Full Brewery in Stamford, Connecticut, among them. Each will brew and sell a “S.M.A.S.H. for Stache” beer throughout the month of May. During May’s National Brain Tumor Awareness Month, the national beer collaboration seeks to help defeat brain cancer and improve the quality of life for all those fighting this disease as part of its campaign through funds raised. The group has raised over $450,000 for brain cancer research, including funding and launching four separate clinical trials and research grants.