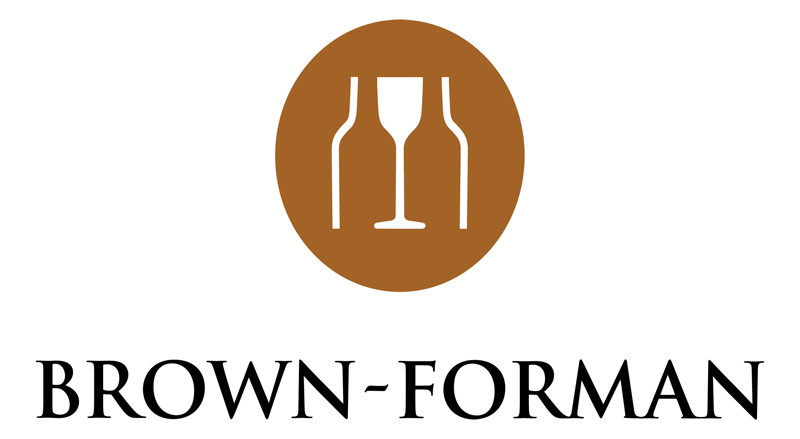 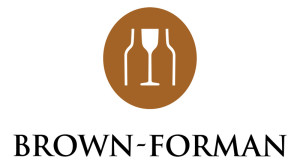 Brown-Forman Corporation will establish a new head office for its European operations in Amsterdam, The Netherlands, effective January 1, 2014. Brown-Forman’s corporate headquarters will remain in Louisville, KY. “With more than 80% of Finlandia’s business sourced in Europe, it makes sense to put our global Finlandia leaders closer to their largest consumer base and to where the vodka is produced in Finland,” said Lawson Whiting, senior vice president and chief brands officer for Brown-Forman. The opening of the European head office follows significant recent activity in the region, including the consolidation of the company’s Western Europe and Greater Europe organizations into a single pan-European operation on January 1, 2013.