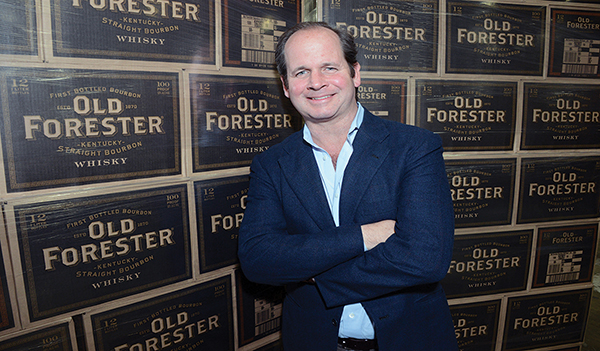 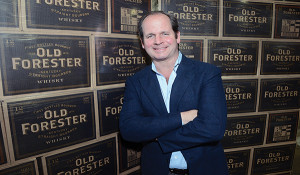 Brown-Forman announced that Campbell Brown has been promoted to the new position of President, Old Forester, effective May 1, 2015. Brown, who is a fifth generation descendent of company founder George Garvin Brown, will be responsible for the worldwide growth of the Old Forester trademark. He will be charged with leveraging the current momentum of Old Forester, which has experienced a recent growth in sales for the first time in decades, to develop it into a national and international iconic American bourbon brand. Brown will also guide the development of the Old Forester Distillery on Louisville’s historic West Main Street. Brown will report to Lawson Whiting, Chief Brands and Strategy Officer.