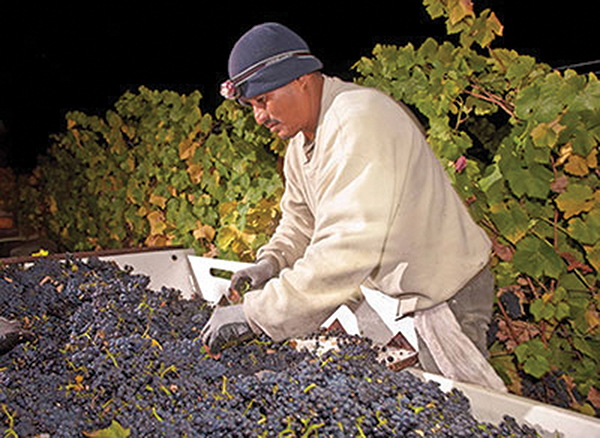 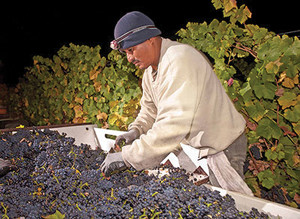 The 2016 California wine grape harvest arrived early this year with normal yield of quality fruit throughout the state, according to The Wine Institute’s harvest report. “It’s been a good season so far — the grapes are in great condition, showcasing spectacular flavors,” said Randy Ullom, wine master at Kendall-Jackson Wines, with vineyards in Sonoma County and statewide. Overall, the state crop as of August 2016 is estimated to be near the historical average of 3.9 million tons by the California Department of Food and Agriculture.“The 2016 harvest in Sonoma County looks a lot like the 2015 harvest,” said Ryan Decker, winegrower at Rodney Strong Vineyards. “We started early, we will finish early, and the winemakers are very excited with what they are seeing in the fermenters.”