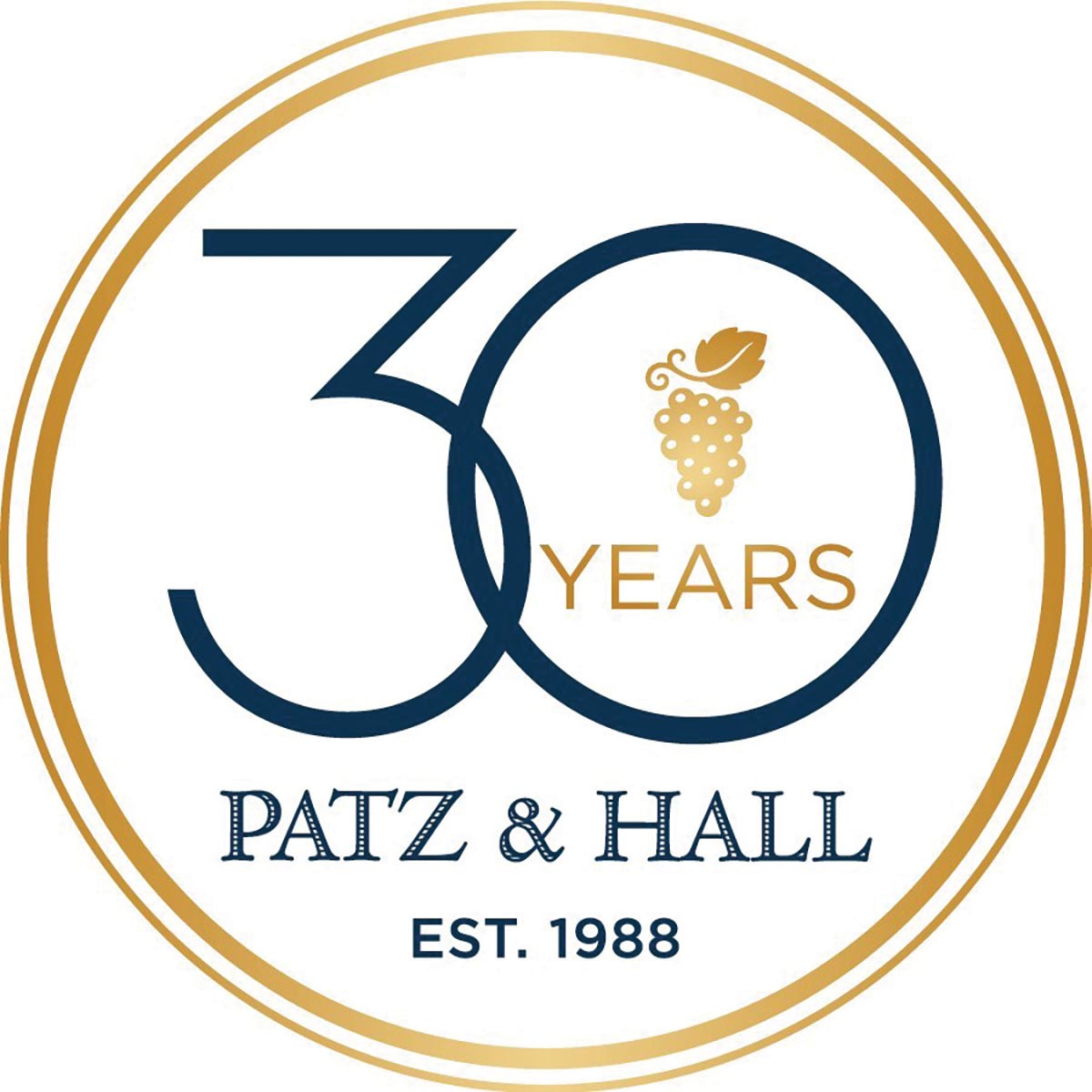 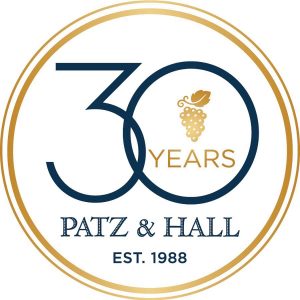 Patz & Hall, one of California’s leading wineries for vineyard-designated Chardonnay and Pinot Noir, is celebrating its 30th anniversary this year with a series of events at the Sonoma House at Patz & Hall and across the country. Since 1988, Founder and Winemaker James Hall has guided the Patz & Hall winemaking program along with founding partner, Donald Patz.