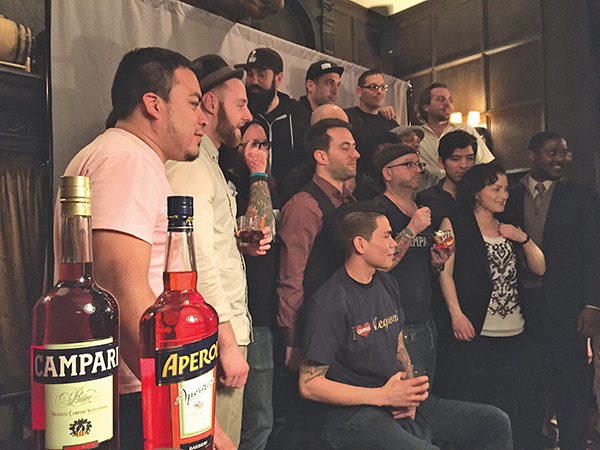 Campari America helps support the United States Bartenders Guild (USBG) and the bartender community by sponsoring the 2015 Bartenders Yearbook, Connecticut edition. This is the first year Connecticut bartenders are participating in the annual, national project aimed at highlighting the keepers of the craft in local markets. The print and digital portraits each tell a personal story. The USBG CT’s Bartender Yearbook shoot took place at Ordinary in New Haven on March 8, 2015. Funds raised from the sales of the yearbook help support USBG events and a new national bartender relief fund, called Bartender Emergency Assistance Program (BEAP), whose goal is to assist bartenders and their families who are in need of financial assistance as a result of a catastrophic event or an emergency. The yearbook can be found at www.bartenderyearbook.com. 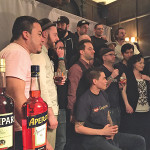 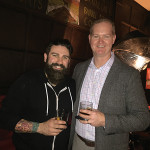 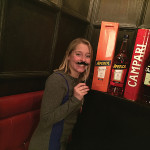 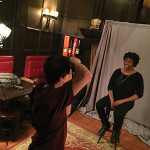 New York Bartender Adrienne Oakes of The Elm sits for her portrait. 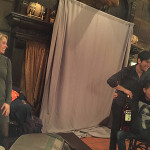 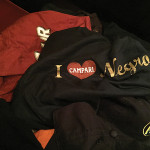 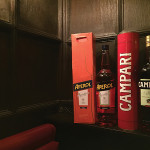