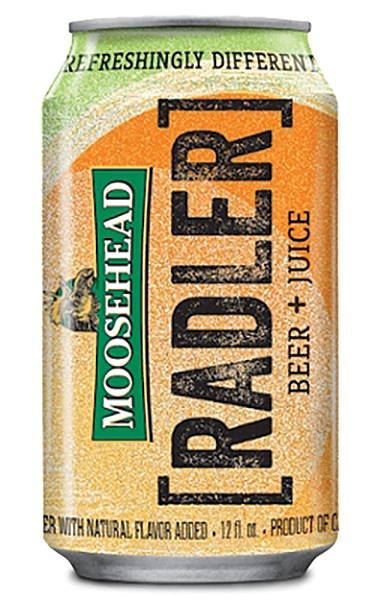 Moosehead, Canada’s oldest independent brewery, will launch its Moosehead Radler, which is a combination of grapefruit, grape and lemon, in the U.S. this spring. The beer will launch in March 2016 and will be imported by United States Beverage of Stamford, Connecticut. “Moosehead is a brand that has a loyal following. As we look to grow the brand in the U.S., we want to introduce styles that help expand our existing consumer base, and Radler is the brand to do that,” said Andrew Oland, CEO of Moosehead Breweries Limited.