Cape Classics Partners with The Winebow Group in Connecticut 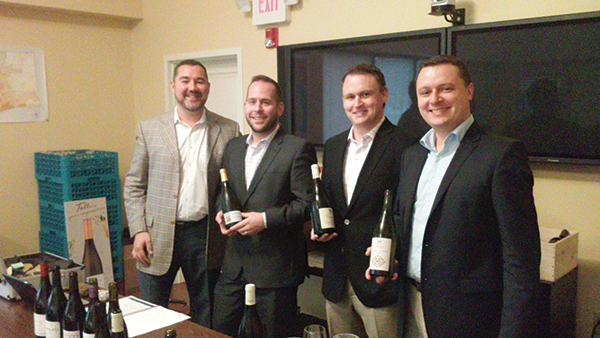 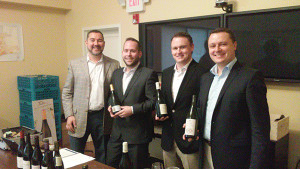 Cape Classics, a premier importer of South African wine to the U.S. and newcomer in French wines, announced a new distributor partner in the Connecticut market. Effective November 1, 2015, The Winebow Group began distribution of Cape Classics’ French wines — including labels from the Loire, Rhône, Burgundy and Languedoc regions.

“Jim Brewer and his team at Winebow have built the premier French portfolio in Connecticut, and it’s an honor to be part of what they are doing in this incredibly important category,” said Rob Bradshaw, Cape Classics’ President and COO. “The decision to partner with them was an easy one, and we are very excited to have their dynamic new French portfolio with Winebow in Connecticut,” said Jim Brewer, French Brand Manager and Educator at Winebow.