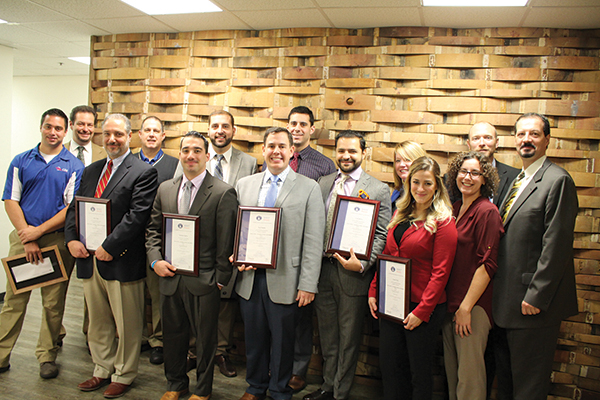 During a sales meeting on November 6, 2015, Connecticut Distributors, Inc. (CDI) presented 14 employees with their Wine and Spirit Education Trust (WSET) certificates upon successful passing of the course. After the WSET presentation, Edgar Garcia, CDI’s CFO and COO, introduced Larry Cafero, Executive Director of the Wine and Spirits Wholesalers of Connecticut (WSWC). Cafero spoke about the importance of educating others about the wholesaler tier of distribution and about the WSWC’s role. 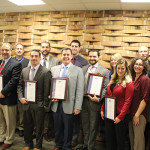 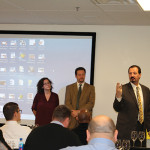 Amanda Doll, Michael Copeland and Tony Persechino are Certified WSET Instructors and part of CDI’s staff. They taught the course for their fellow employees. 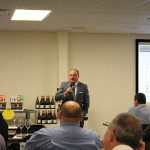 Larry Cafero, Executive Director, Wine and Spirits Wholesalers of Connecticut (WSWC) spoke to CDI staff during a sales meeting. Cafero is the former Republican leader of the Connecticut House of Representatives, having served 22 years as the State Representative of the 142nd Assembly District. 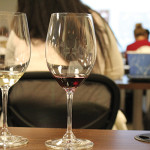 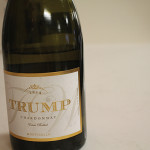 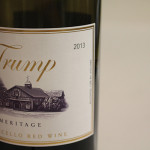 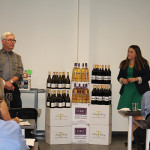 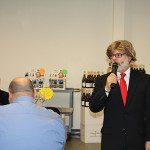