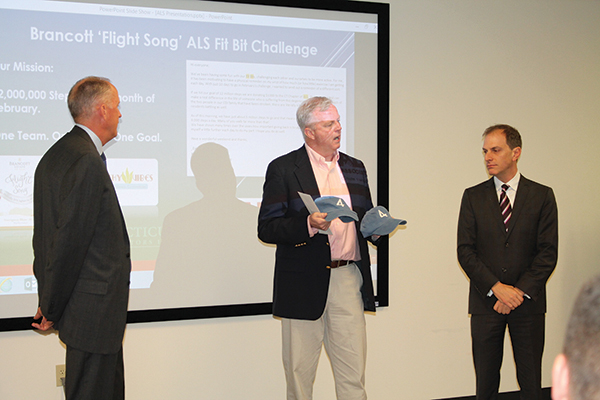 Connecticut Distributors, Inc. (CDI) and Brancott Wines raised $1,000 for the ALS Association Connecticut Chapter and presented the group with a check on April 1. Amyotrophic lateral sclerosis (ALS) is a degenerative disease and the association supports research, as well as patient and family resources.

In the month of February, CDI employees participated in a Fitbit challenge. The staff as a whole had to hit a goal of 12 million steps. If this goal was met, Brancott Wines would donate $500 and CDI matched their donation. CDI has long supported the local ALS charity.

“We’ve been stricken with ALS at CDI and have rallied around to help,” said Maura Tancredi, Human Resources Director, CDI. Tancredi is a member of the board of directors for the ALS CT Chapter. 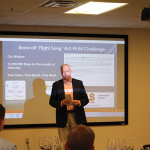 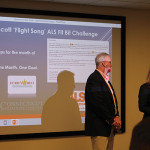 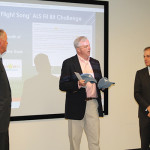 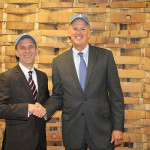 Albenze and Parke celebrated the donation, as well as Parke’s new appointment at CDI. See https://www.thebeveragejournal.com/cdi-welcomes-parke/ for the full story on CDI’s new leadership.