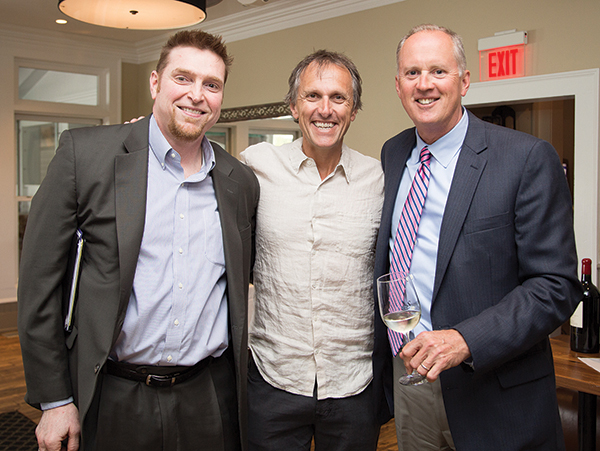 The Connecticut Distributors, Inc., (CDI) sales team gathered on May 17 at Stonebridge Restaurant in Milford to welcome California Winemaker Joel Gott to the state. Gott was on hand to share his history in the wine business and toasted CDI on its distribution success of Joel Gott Wines. In addition to tasting Joel Gott wines, the group also sampled other wines that Gott produces in partnership with other winemakers: Three Thieves, The Show and Shatter. 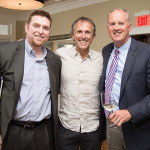 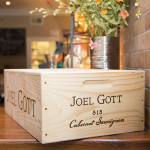 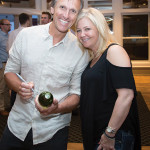 Joel Gott signing a bottle of his wine for a guest. 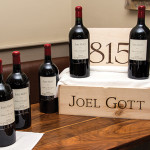 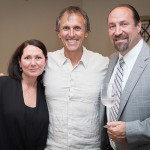 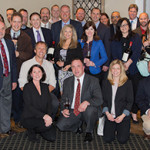 Joel Gott and the CDI sales team at Stonebridge Restaurant in Milford.