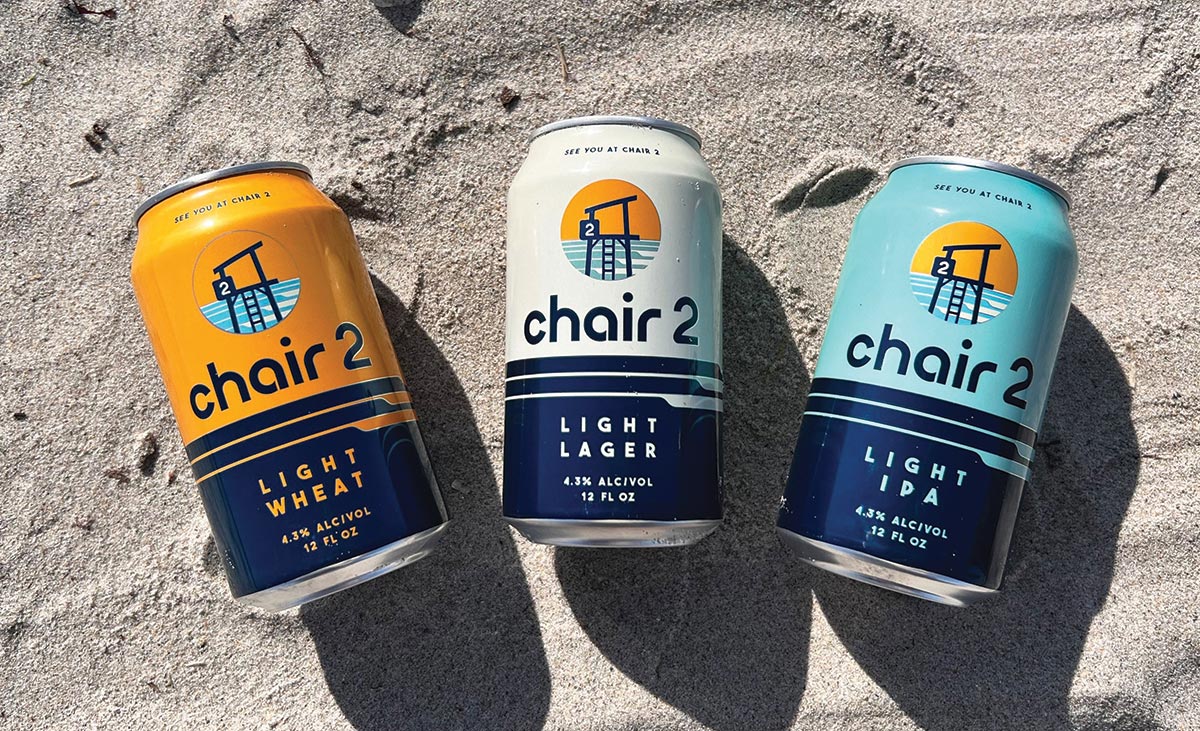 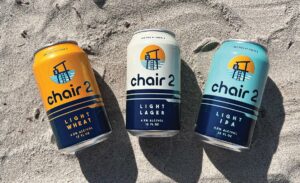 South Kingstown’s Chair 2 Light Beer, a brand by Rhode Island’s Sons of Liberty Beer & Spirits Co., is releasing two new brews in its light line: Chair 2 Light IPA and Chair 2 Light Wheat. The entire Chair 2 Light Beer line, including the Light Lager, is 4.3% ABV, 99 calories per can and available throughout Rhode Island. At 55 IBUs, the Light IPA offers a bouquet of hop aromas followed by a bright and balanced flavor. The Light Wheat is brewed with orange peel to deliver a refreshing hit of citrus but is careful not to be a fruit bomb, relying more on the beer itself to do the heavy lifting. “We’re very excited to see these two new flavors in everyone’s coolers,” said Bryan Ricard, Chair 2’s Brand Manager. “They definitely fall in line with our simple vision of ‘Light beer that tastes like beer.’” Shortly after its launch, Chair 2 Light Lager, the line’s flagship beer, was named USA’s Best Light Lager at the World Beer Awards in 2021. All three beers are brewed and packaged at Isle Brewers Guild in Pawtucket. “It was important for us to keep this in Rhode Island,” President and Founder Mike Reppucci said. “And Isle has been an excellent partner.”