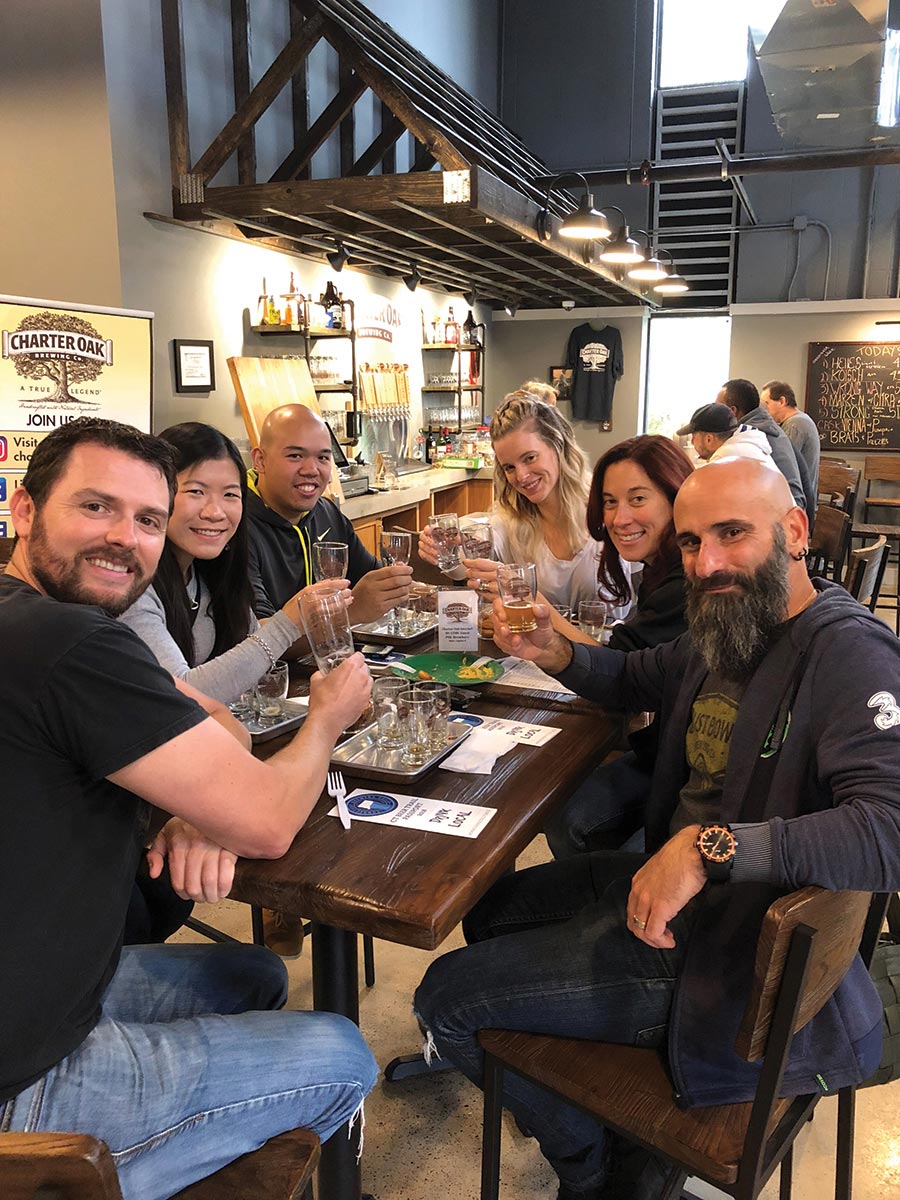 Charter Oak Brewing Co. hosted its OAKtoBEERfest at its Danbury taproom on October 11. Guests enjoyed 10 fall and Oktoberfest beers on draft at the taproom and over 400 brats soaked in the brewery’s brown ale were grilled and served. Beer offerings included five German-style beers and a cask-conditioned lager infused with pumpkin. The brewery, now fully relocated in historic Danbury, has both its commercial 20-barrel system and pilot five-barrel brewhouses operating for over 10,000 barrels of capacity. Scott Vallely, Owner and Brewmaster, made the transition from bottling beer to investing in a high-speed canning line for all the brewery’s releases. The brewery continues to market 1687 Brown Ale, Royal Charter Pale Ale and Wadsworth IPA in 12 oz. 6-pack cans and limited releases in 16 oz. 4-packs. 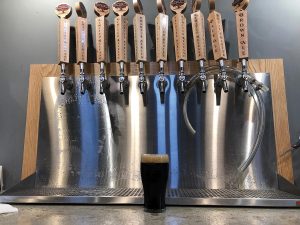 A selection of Oktoberfest and fall-themed brews were available on tap. 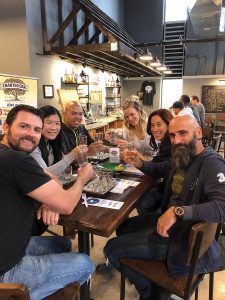