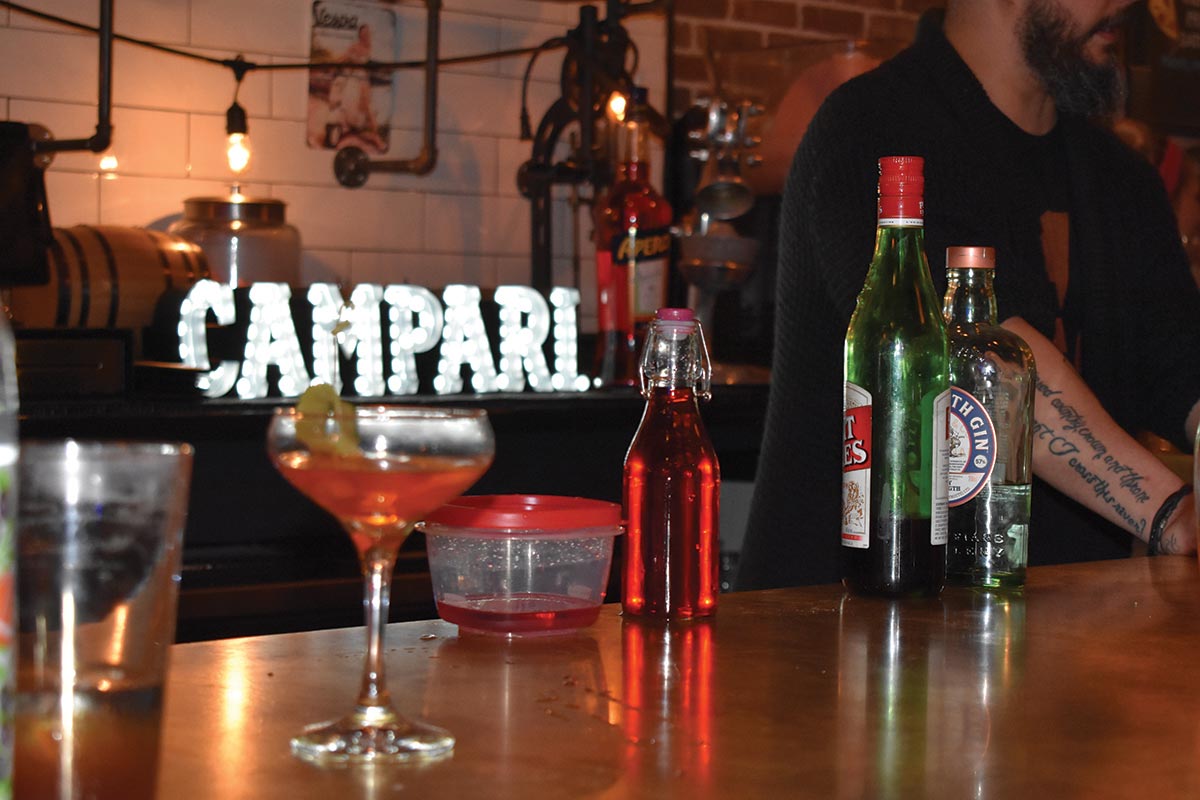 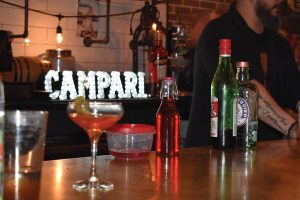 Campari’s Negroni Week kicked off locally with a low ABV and spritz cocktail competition at New Haven’s Olives & Oil on June 4, along with fundraising events at a number of other venues around the state. 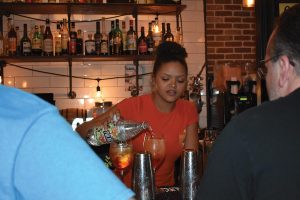 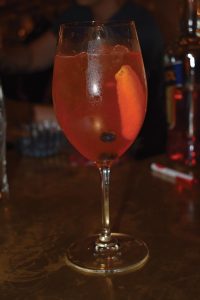 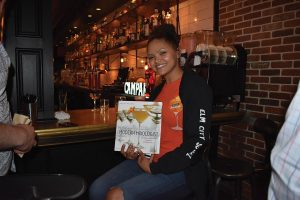 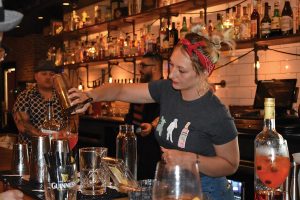 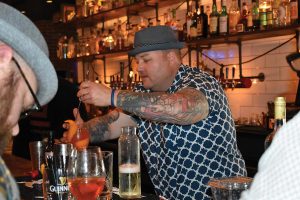 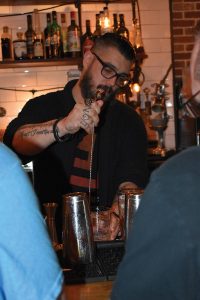 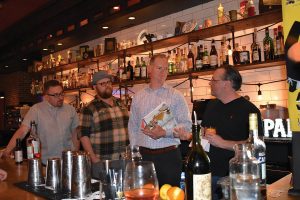 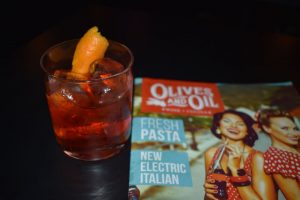 The Negroni iconic Italian cocktail, made of one part gin, one part vermouth rosso, and one part Campari, garnished with orange peel. asfeatured at Olives & Oil. 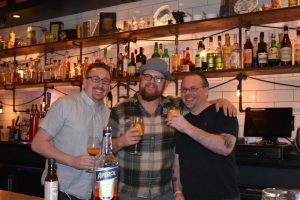