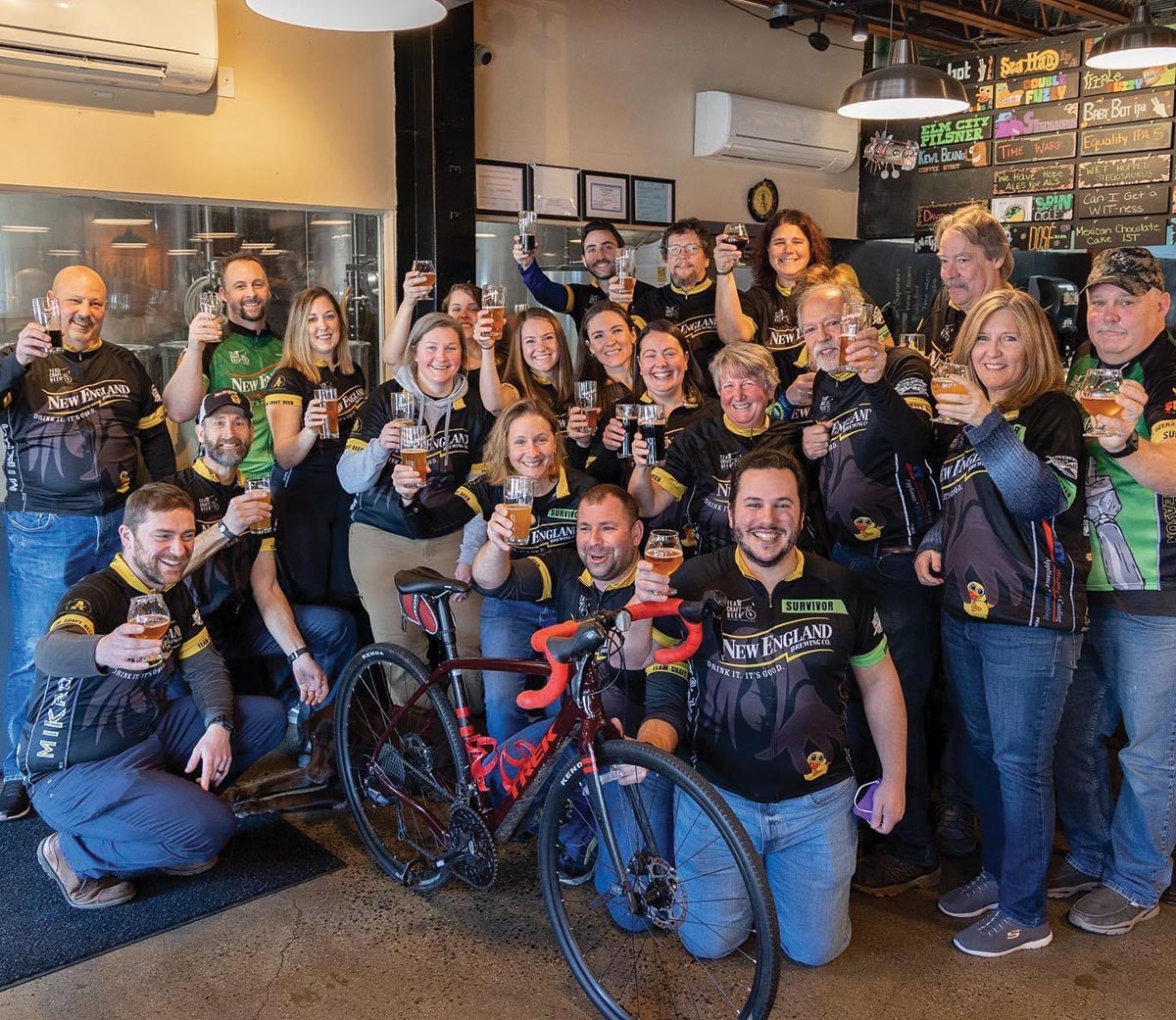 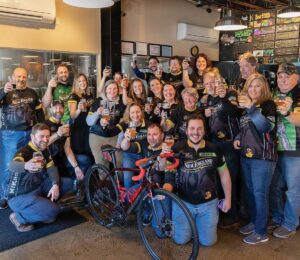 On Sept. 10, more than 2,000 cyclists and 400 volunteers joined the 12th Annual Closer to Free Ride in Connecticut. Hosted locally by Smilow Cancer Hospital and Yale Cancer Center, teams from all over the state participated to directly support research and the patient care work of the cancer center. Since the first Closer to Free Ride in 2011, riders, volunteers, sponsors and supporters have generated more than $21 million. Riders started the day at the Yale Bowl for an opening ceremony, followed by a day of more than 100 miles of route options for all levels of riders, with a Finish Line Festival to cap it off. Among the state’s participating craft brewers — including Athletic Brewing Co., Two Roads Brewing Company and New England Brewing Co. who ride annually in the event — the craft beer super team raised funds from its community of individual and team ride sponsors, many of whom have had cancer impact their families. Two Roads and New England Brewing Company also created a collaboration beer for the second year in a row. Combined efforts over the past few years from Team Craft Beer have cumulatively raised $1 million for Smilow Cancer Hospital and Yale Cancer Center.