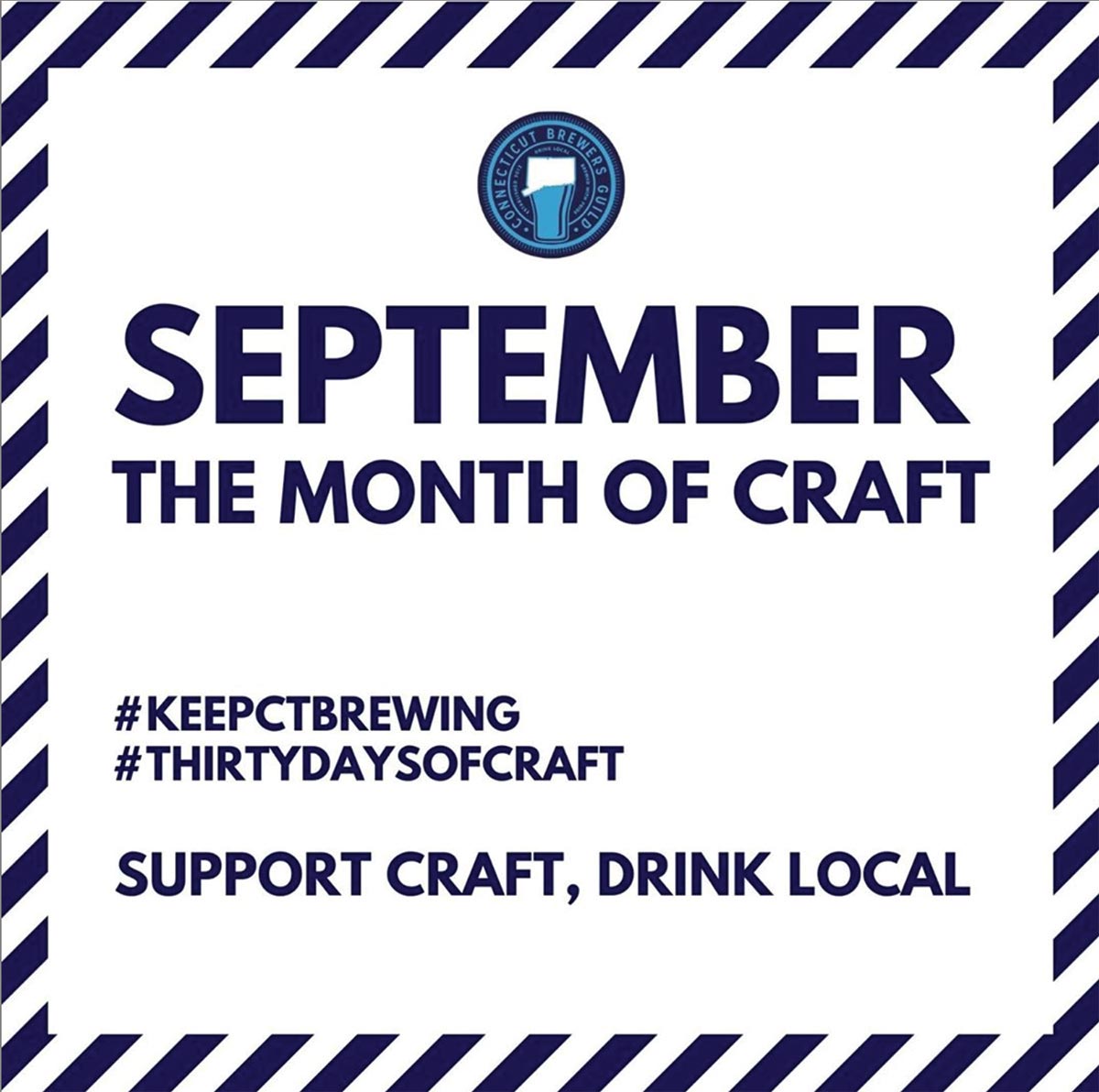 Gov. Ned Lamont designated the month of September as Connecticut Craft Beer month to encourage support for the state’s small and locally owned craft breweries. The month officially kicked off with a ribbon-cutting ceremony attended by Lt. Gov. Susan Bysiewicz, and other municipal officials from the state and city of North Haven governments, at the Twelve Percent Beer Project brewery in North Haven on Sept. 3. The Connecticut Brewers Guild, along with local breweries across the state, celebrated with education, tap takeovers and other collaborative events. “Connecticut Craft Beer Month is here to encourage patrons to show support for the industry by purchasing fresh beer to enjoy at a brewery, with family and friends, on a hike, at the beach, on a boat, and at bars and restaurants,” said Phil Pappas, Executive Director, CT Brewers Guild. “As we wrap up the summer, September is the perfect time to sit back and relax with a local beer in hand, celebrating the blossoming industry. Craft brewers design their beer with innovation, interpreting historic styles, developing unique twists and finding creative ways to invent new styles they can call their own. Craft brewers have distinctive and individualistic approaches to connecting with their customers, as many are very involved in their communities through philanthropy, product donations, volunteerism and sponsorship of events. Craft beer is made with traditional and sometimes nontraditional ingredients, many of which can be sourced from farmers within our state. During this month, we’d like to showcase the farmers and producers that make CT beer possible, as well as the unique ways Connecticut’s beer stands out from the masses.” 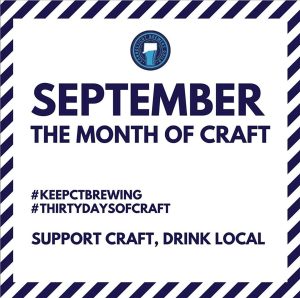 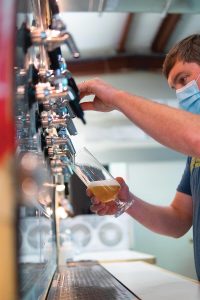 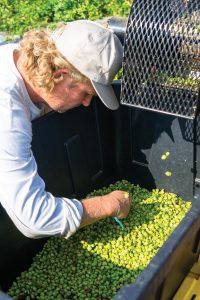 Hops from Smokedown Farm in Sharon. 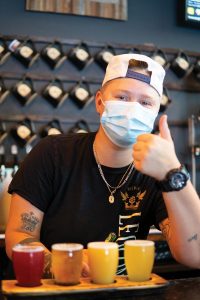 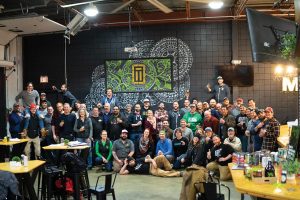