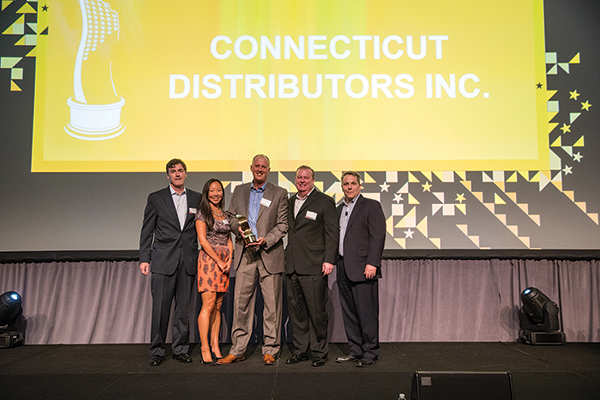 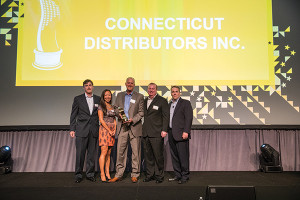 In total, 24 Golden Bar statuettes, 22 made of 24-carat gold and two made of platinum, were awarded. Each statuette weighs eight pounds, stands more than a foot tall, and is produced by R.S. Owens, the company that created the Oscar®, presented by the Academy of Motion Picture Arts and Sciences.