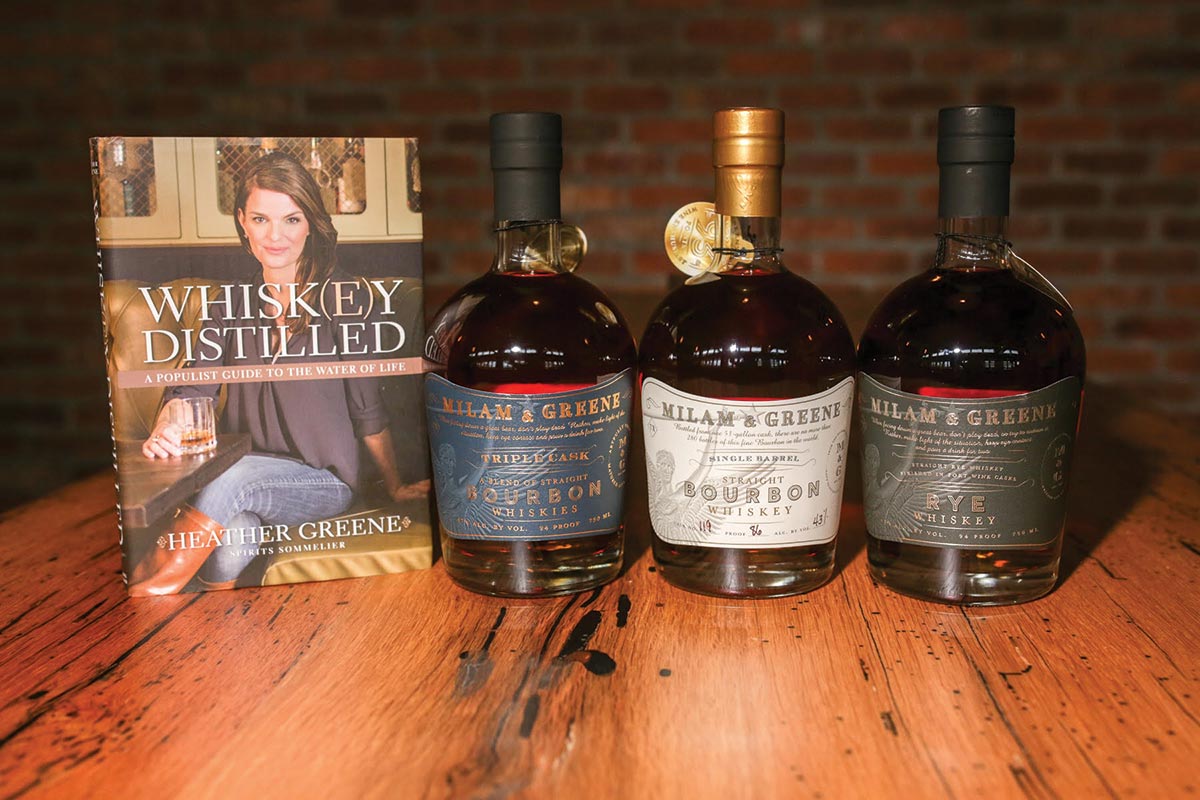 Brescome Barton showcased Texas-based Milam & Greene whiskies during several educational and meet-and-greet events with the company’s namesake CEO and Co-founder Heather Greene throughout the state in April. The brand was founded along with Marsha Milam, whiskey expert and master blender, and Marlene Holmes, a renowned Kentucky Master Distiller. Greene is also a noted whiskey expert and author of “Whiskey Distilled: A Populist Guide to the Water of Life.” She is known as the first New York City-based female whiskey sommelier and served as the director of whiskey education at The Flatiron Room in Manhattan from 2012-2014. Greene appeared for a meet-and-greet and bottle signing at The Beamhouse in Glastonbury on April 21. Guests also enjoyed dinner and drink specials featuring the Milam & Greene expressions, paired with cuisine from The Beamhouse. Other events hosted by Brescome Barton during the month included an appearance by Greene at Bar Rosso in Stamford on April 19 and a meet-and-greet and education session at 116 Crown in New Haven on April 20. 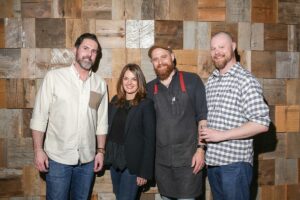 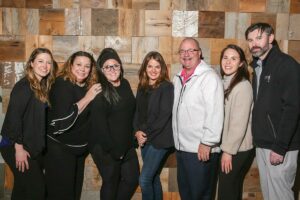 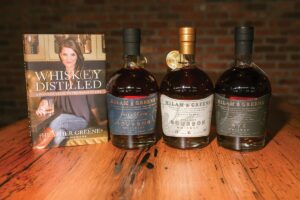 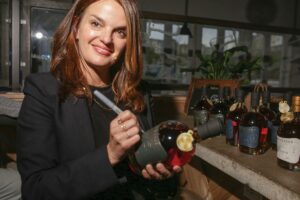 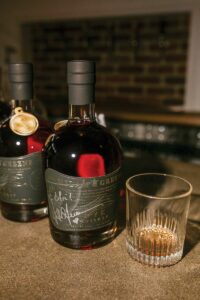 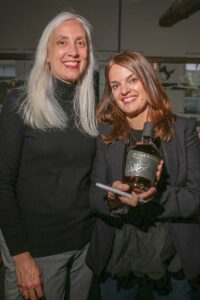 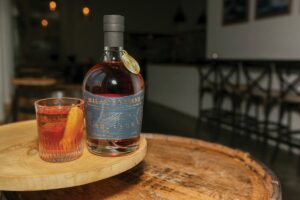