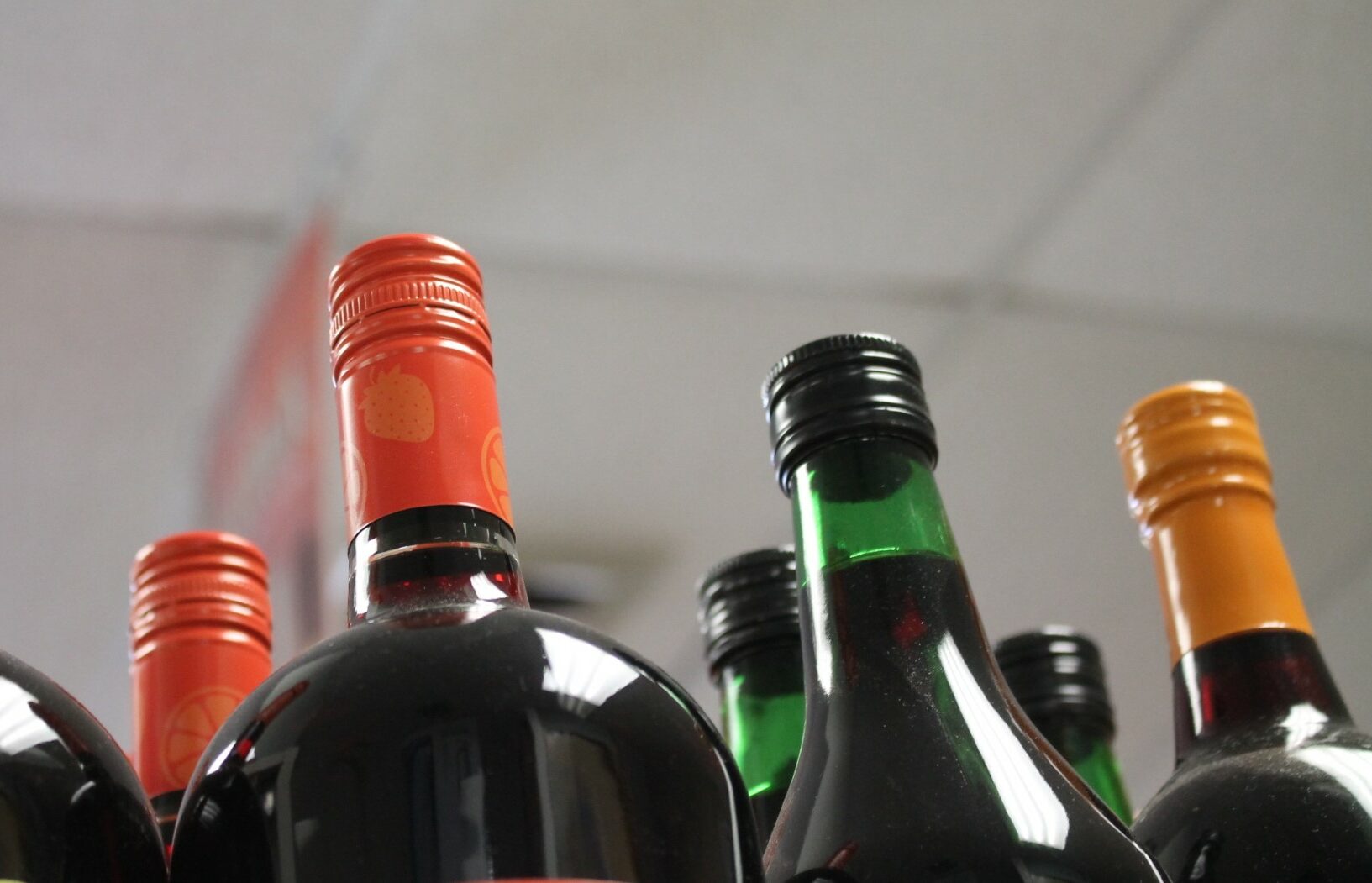 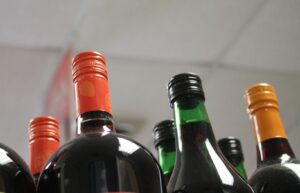 Putting the Pieces Together on a Legislative Puzzle

The Connecticut legislative session is shaping up to be a busy one as 2023 kicks off with some hot-button issues already in the public eye: proposed changes to Connecticut’s liquor laws, with the biggest impact foreseen in a pre-bill push to allow grocery stores to sell wine and large national box stores to sell beer. Each is garnering buzz and conversation without the specific introduction of bills. As the role of the Beverage Journal is serving the three-tier liquor industry, as it has for more than 80 years in the state, it seems important to lay a historical base for anyone who is new to the business or curious about nuances reported on these issues outside of the trade.

Wine in grocery stores and beer in big-box stores are not new issues to the General Assembly and have been proposed as recently as 2021, in the name of consumer convenience. Across the board, these options do impact all three tiers in the state’s liquor industry as much as they do consumers. The Connecticut three-tier alcohol industry has been united against similar proposals in the past and are rallying against them again. Wine in grocery stores is the biggest issue out of the gate led by the Connecticut Food Association (CFA), with media covering the consumer outreach efforts and questioning the “whys and wherefores” of Connecticut liquor law.

There are more than 1,250 locally owned package stores across the Nutmeg State, as well as over six dozen different wholesalers. It is from the licensed wholesalers that products find their way into stores and into bars, with more SKUs made available than almost any other state; a credit to how the post-Prohibition system was developed and maintained in the state of Connecticut. It is that diversity across wholesalers that supports the multitude of suppliers/manufacturers, who find plenty of space for their brands, and that allows the variety of brands that consumers currently enjoy, while supporting local economic activity through small businesses within each community to sell them.

There are more than 800 grocery permit locations in the state of Connecticut and that is where the battle for wine in food stores first focuses. The grocery store chains and big-box stores argue that allowing wine and beer in their stores would simply provide consumers a one-stop shopping experience to pick up food and drinks at the same location. This would still exclude spirits in that grocery shopping trip, as well as potentially niche or higher-end items. Which begs the question: If all 800 were activated permits to sell wine, what merchandise is left for local package stores? No one wants to see a product apocalypse become the outcome.

The Connecticut Package Stores Association (CPSA) is undertaking an approach to educate legislators first and foremost, while the Indian American Package Store Association of Connecticut (IAPSACT) is seeking to educate consumers and the general public. Each shares the sentiment that without understanding the nuances of a win for “convenience” as proponents of those two measures feel is the outcome, it could lead to an ultimate loss for the marketplace. The Wine & Spirits Wholesalers of Connecticut (WSWC) also opposes the sale of wine in grocery stores and the Connecticut Beer Wholesalers Association (CBWA) has opposed beer in the big-box stores in the past. The historical arguments come down to where and how products are placed and who can sell them.

In years past, the Legislative Office Building has been filled with store owners and wholesalers who have come to show their opposition to such proposals at public hearings, creating a lively and long day of education for all involved. The arguments from within the liquor industry stress the dilution of the retail business base, which is what enables choice and variety. Small package stores and locally based retailers who are permitted to operate in Connecticut based on population might be forced to close, creating less shelf space and fewer venues to support customer choice, which also hurts manufacturers, including Connecticut-made brands, and, ultimately, consumers.

Most states across the country allow for the purchase of various alcoholic beverages to be sold at locations other than a package store, and most of those states, outside of the 17 control states in the U.S., have less package stores within their cities and towns too. They also have less wholesalers, which means less product choice overall, creating a broader burden to find what you want when you want and where. If you have traveled outside of New England, this may resonate. For a package store to maintain its bottom line, low to mid-range wines make up the bulk of sales. This is the CPSA and IAPSACT counterargument for the minimization of impact.

In addition to grocery stores advocating for wine sales, there are Connecticut farm wineries that are also supporting the Connecticut Food Association efforts via the Connecticut Vineyard and Winery Association. In 2021, a bill sought “to ensure representation of [CT] farm wine products on grocery store shelves.” Ten percent of available grocery shelf space in any one location was shelved, as legally it was found there could not be any language that would mandate a certain product be given an advantage over another, which would violate anti-trust law. The question remained ultimately unanswered as to just how that legislation should or could be executed without that violation. Again, nuances abound.

Jobs within the industry, too, are on the line and past public hearing testimony was a reminder of the roles that not just store owners play in the state’s economy but how product delivery drivers, warehouse workers, store clerks, specialists, wholesaler administrators, sales representatives, administrators, allied service providers and various support sectors keep things humming.

The committee that will be considering the proposed liquor changes will be the General Law Committee, a joint committee made up of House and Senate members from both parties. Liquor issues are rarely partisan issues and often are some of the most popular issues among constituents and business owners from legislators’ districts. This upcoming session is sure to be a busy one. Stay tuned for updates as the legislative process continues with broader stories developed to follow.